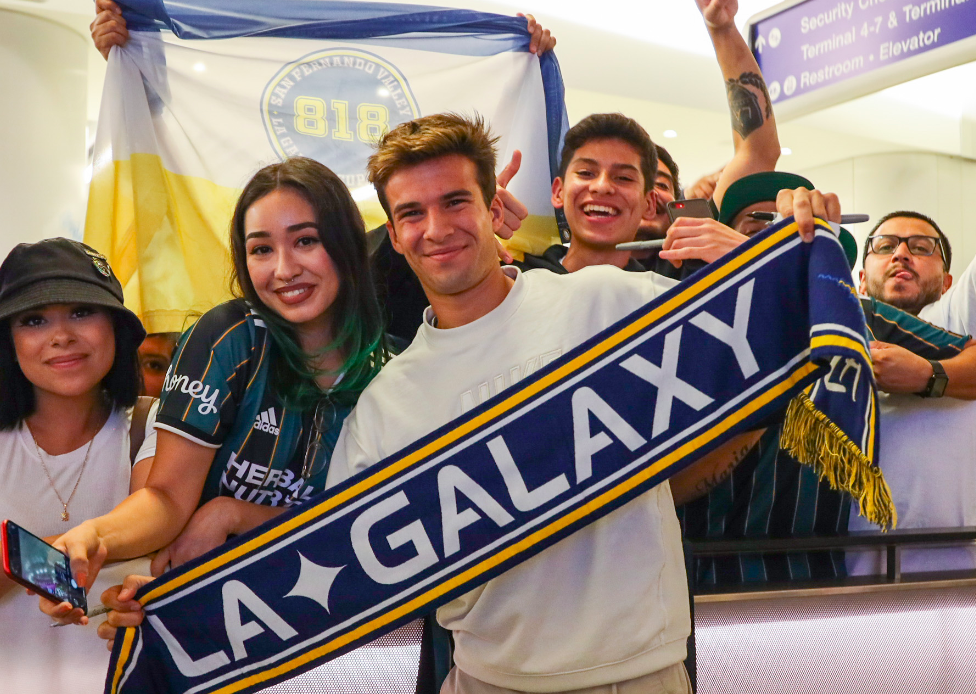 A product of the La Masia academy, Puig made his international debut for Catalonia in 2019 and appeared two times for them. After making 18 appearances for the Blaugrana last season, he crossed the Atlantic.

In the summer of transfers that saw some very big players move to the MLS, including Gareth Bale, Georgio Chellini, Lorenzo Insigne, and Federico Bernadeschi, Puig perhaps comes in as the biggest surprise as most European young talents, especially graduates of such highly revered academies, do not move to the West at such an age. However, Barcelona’s financial turmoil played its part in this deal transpiring.

Barcelona let the youngster move to the MLS side for free, but have taken exclusive repurchase rights, and in the case of him moving to some other club, the Catalans will get 50% on resale.

Puig has signed a three-year deal with Galaxy. This move was necessary for the club to take some players off the wage bill, as they are yet to register some of their new signings for the upcoming LaLiga season.

There was plenty of interest coming from clubs in Europe as well, which included a few major names like Olympique Lyon and AS Monaco in France, Wolverhampton in the Premier League. But the one that really grabbed Puig’s attention was the offer from the United States.

The aim for both parties involved will be to help the player grow in the next three years and sell him for a greater profit, which will be shared between Barcelona and LA Galaxy. Also, the fact that the 2026 FIFA World Cup will be co-hosted by the USA can boost his chances of making it to the final squad, although it seems too far-fetched a thought for now.

The Los Angeles-based side’s head coach Greg Vanney was delighted by this deal and hailed young Puig as a technically gifted player who will seamlessly fit into the MLS. There is a possibility for him to make his new club debut on August 13 when the club faces Vancouver at their home ground.