Barcelona closing in on signing Chelsea’s Kante in January 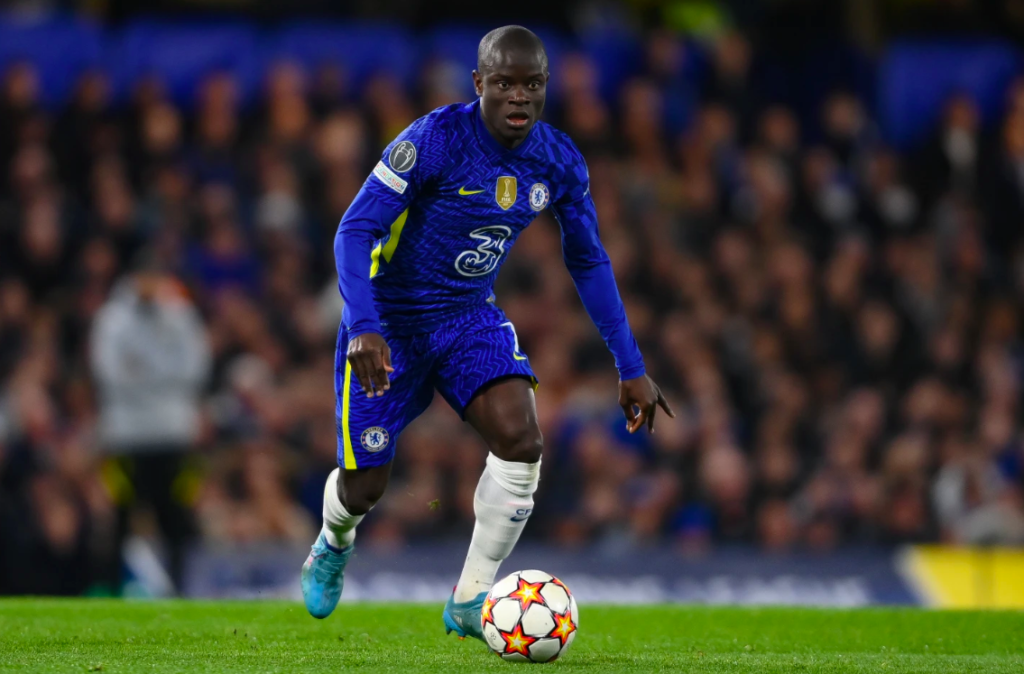 According to reports, Barcelona is nearing a pre-contract agreement with Chelsea midfielder N’Golo Kante. The 2018 world champion, who was linked with a move to Arsenal in the summer, is out of contract in June, which means he is free to leave at the end of the season if he can agree a deal with a foreign club in the January transfer window.

The Frenchman arrived in the Premier League in 2015, joining Leicester City from French club Caen, and helped the Foxes win the title at odds of 5000/1. A year later, he joined Chelsea, where he won a second Premier League title, as well as the FA Cup, Champions League, Europa League, Super Cup, and Club World Cup.

After only one season with Chelsea, he was named Premier League Player of the Season, and in his second season, he was named the club’s Player of the Year. However, according to the Daily Mail, a deal with Barcelona is now close, which means the 31-year-old France international’s time in England may be coming to an end.

Kante, who has made 262 appearances for Chelsea, is regarded as one of the best defensive midfielders of his generation, but he has struggled with injuries over the last 18 months and has barely played.

If he joins Barcelona, he will reunite with former Chelsea defenders Andreas Christensen and Marcos Alonso.

Chelsea meanwhile have been reported of replacing the Frenchman by signing Brazilian wonderkid Andrey Santos from Vasco da Gama.

Sources close to Chelsea have told 90MIN that they hope to reach an agreement before the January transfer window opens, at which point they will announce a deal, which is expected to be worth around 12 million pounds but could rise to around 20 million with add-ons.

Vasco currently plays in Brazil’s second division, and Santos had a standout season in 2022, scoring eight goals in 33 games from midfield. In Brazil, the 18-year-old has mostly played as a box-to-box or holding midfielder.

Chelsea return to Premier League action on December 27 at home against Bournemouth, looking to regain some form following the World Cup break. Graham Potter’s side lost three games in a row before the Qatar break, without scoring a goal in any of them, and will need to regain form quickly to relieve pressure on the new manager.