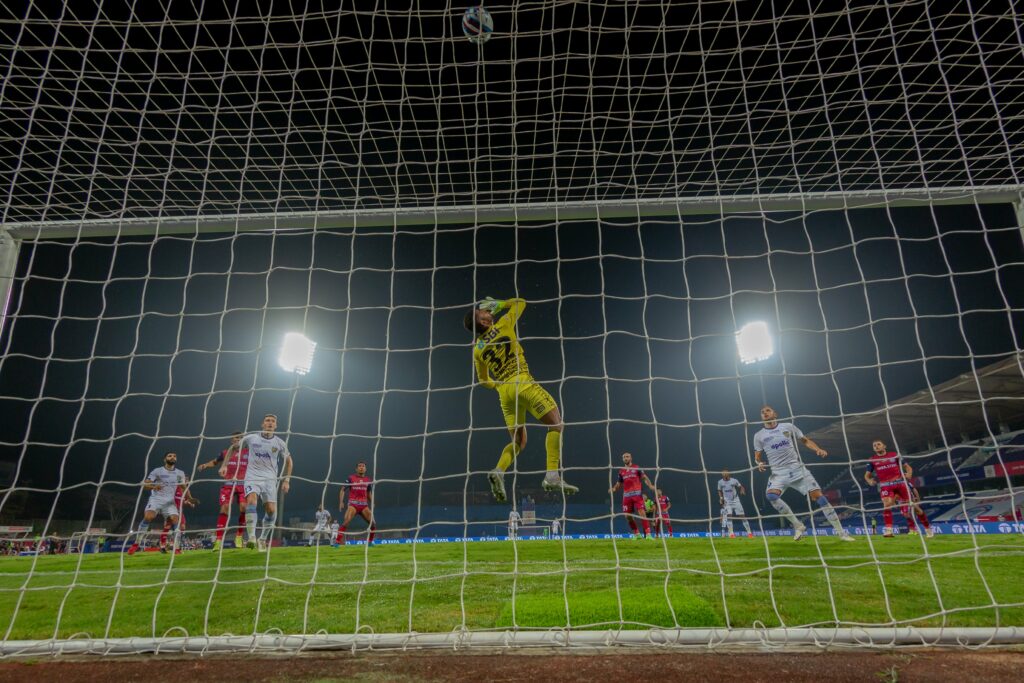 The Indian Super League shield winners have secured the services of former Gokulam Kerala full-back Muhammed Uvais, the club announced on Friday. The player has agreed to terms with the Red Miners on a three-year contract that will keep him at JFC until 2025.

During Gokulam Kerala FC’s championship run in the I-League 2021-22 season, the 23-year-old defender was a vital cog in the wheel. Uvais played in all of their league matches as well as their first AFC Cup campaign.

“It has been a good year for me, winning the I-League last season and now joining the Champions of India. Playing in the ISL is a dream come true, and the Red Miners at the Furnace make it extra special.”

“I believe this is the right step for me in my career as I look forward to working with a club and a coach who has a great track record in developing young players,”

said Uvais, who will don no. 16 shirt next season.

He appeared in 18 I-League matches, recording three assists and scoring one goal. The full-back possesses a strong physical presence and can be a threat down the flanks. Uvais can also play in the centre of defence.

“Uvais was one of the heroes in the championship campaign of Gokulam in the I-League.

He has all the traits, running down the flanks, crossing, physical presence, tackling, which makes him a great addition to the squad.

He is mentally strong and we hope will challenge for a starting eleven place in every game.”

Last season, the Red Miners emerged as the team to beat under Owen Coyle, cruising through the ISL league phase. However, the tactician decided to leave the Indian club and take over at Queen’s Park in the Scottish Premier League.

Boothroyd was named as JFC’s new manager last month, and the Englishman will now attempt to replicate Coyle’s impact on the club.