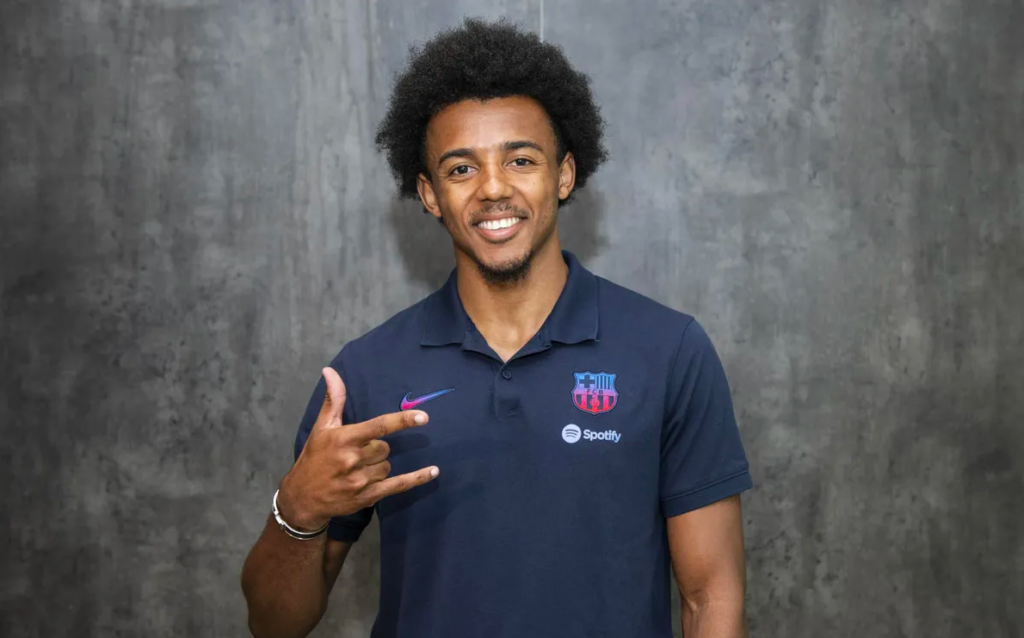 An official statement released on Thursday night confirmed Barcelona’s latest summer capture. The Blaugrana had reached an agreement with Sevilla for the transfer of centre-back Jules Kounde, who, despite interest from Chelsea, chose to stay in Spain.

“FC Barcelona and Sevilla FC have reached an agreement for the transfer of Jules Olivier Kounde, awaiting the player passing a medical and the signing of contracts,”

While Barcelona are yet to reveal the details of the contract, reports claim that the club has paid Sevilla a basic fee of 50 million euros for the France international. The Andalusians will also receive an additional ten million in add-ons – should the set targets be hit – allowing them to recoup more than double what they spent on the young central defender three seasons ago when they signed him from Ligue 1 side Bordeaux.

At one point, it seemed as if Kounde would be playing his football at Stamford Bridge next season. Chelsea, as per reports, had a verbal agreement with Sevilla for a 55 million pound fee, but their interest previously in centre-backs Matthijs de Ligt and Nathan Ake pushed the Frenchman towards opting for Barcelona instead.

Kounde also came close to signing for the Blues last summer when, despite nearing an agreement, Sevilla pulled the plug on the deal at the eleventh hour. Sporting director Monchi confirmed the same, claiming, at a later date, that their demands had not been met by the Blues’ final offer.

The 23-year-old joins Barcelona as a fully-fledged France international, having played for Les Bleus eleven times over the last two years. He leaves Sevilla after three seasons, 133 appearances, nine goals, and a UEFA Europa League trophy.

He becomes Barcelona’s sixth – and most expensive – signing of the season, after Franck Kessie, Andreas Christensen, Pablo Torre, Raphinha, and Robert Lewandowski.