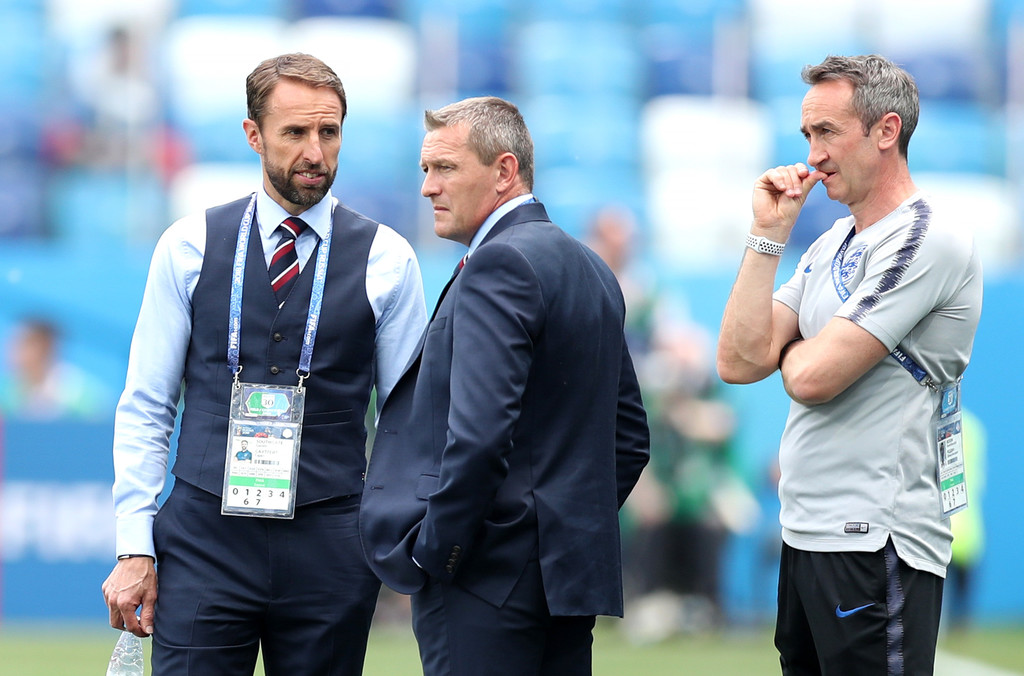 The Red Miners are no strangers to appointing Englishmen as their managers. Steve Coppell had led the side from the dugout in their maiden ISL campaign in 2017-18, and since then, they have gone from strength to strength and finally seem to be on the course of fulfilling their potential, as was quite evident last season.

In his first interview with his new club, Boothroyd has clarified that he will be focusing on continuing the rise of Jamshedpur FC in Indian football.

“Jamshedpur FC are the champions of India currently and the city has a tremendous football legacy. We want to continue this upward trajectory and make the club reach places and win honors that our fans are dreaming of. We want to take the club to the next level and to compete really with the top teams of Asia.”

Boothroyd began coaching in the year 2005 when he was 34. His coaching career began with Watford, and Boothroyd helped the team secure promotion to the Premier League for the 2005-06 season. He spent the next three years with The Hornets, during which the team also had qualified for the semi-finals of the FA Cup in 2007.

After his departure from the club in 2008, Boothroyd went on to manage Colchester United, Coventry City and Northampton Town. He even had a stint as a youth coach for the English Football Association.

The tactician will have big boots to fill at Jamshedpur and will have to step up to the task. Previous manager Owen Coyle had a wonderful time with the Red Miners, the pinnacle of which was leading them to the ISL shield after finishing on top of the league last season.