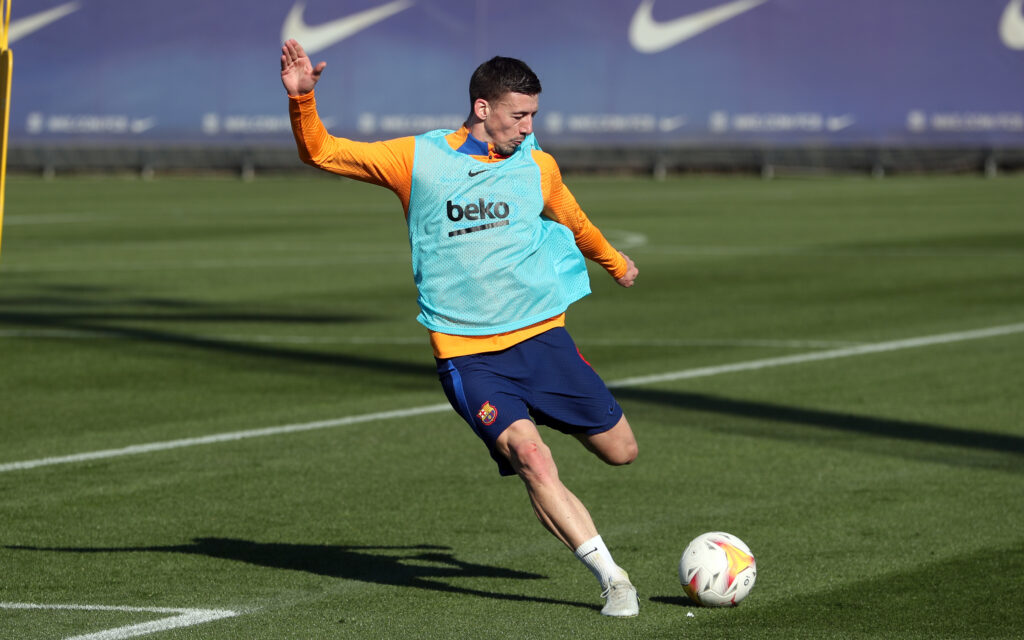 La Liga giants FC Barcelona have reached full agreement with Premier League club Tottenham Hotspur to send their centre-back Clement Lenglet out on loan for the entirety of the 2022/23 season, reports Fabrizio Romano.

The Frenchman, who joined Barcelona from Sevilla in the summer of 2018, has slipped down the pecking order at Camp Nou in recent years due to mediocre performances at the heart of the defence.

Last season, he was largely an afterthought for manager Xavi Hernandez, appearing only when none of the other options were available. With Barcelona on the verge of signing Andreas Christensen and looking for another defender, Lenglet’s time was running out.

Finding suitors for him was proving difficult for the Catalan club due to his high salary. Tottenham, on the other hand, emerged as an interested party and are now on the verge of completing a loan deal for Lenglet for the upcoming season.

Tottenham manager Antonio Conte had been looking for a left-footed centre-back to join Cristian Romero and Eric Dier in his three-man backline.

While the north London club considered several targets, they ultimately decided on Lenglet. According to Romano, Conte pushed to sign the Barcelona star, which convinced the 27-year-old to join the Premier League club.

Reports suggest that Tottenham and Barcelona are negotiating the final details of the agreement before the deal can be finalised. As things currently stand, Lenglet will join the Lilywhites on a season-long loan this summer.

According to Gerard Romero, Spurs will not pay his entire salary but will cover approximately 115,000 pounds of his 200,000-per-week earnings.

Lenglet will be Spurs’ fifth summer signing, following Ivan Perisic, Fraser Forster, Yves Bissouma, and Richarlison. The latter forward became the latest addition after his 60 million transfer was confirmed on July 1. It has also been reported that Tottenham are also interested in Villarreal full-back Pervis Estupinan, who could cost 13 million.