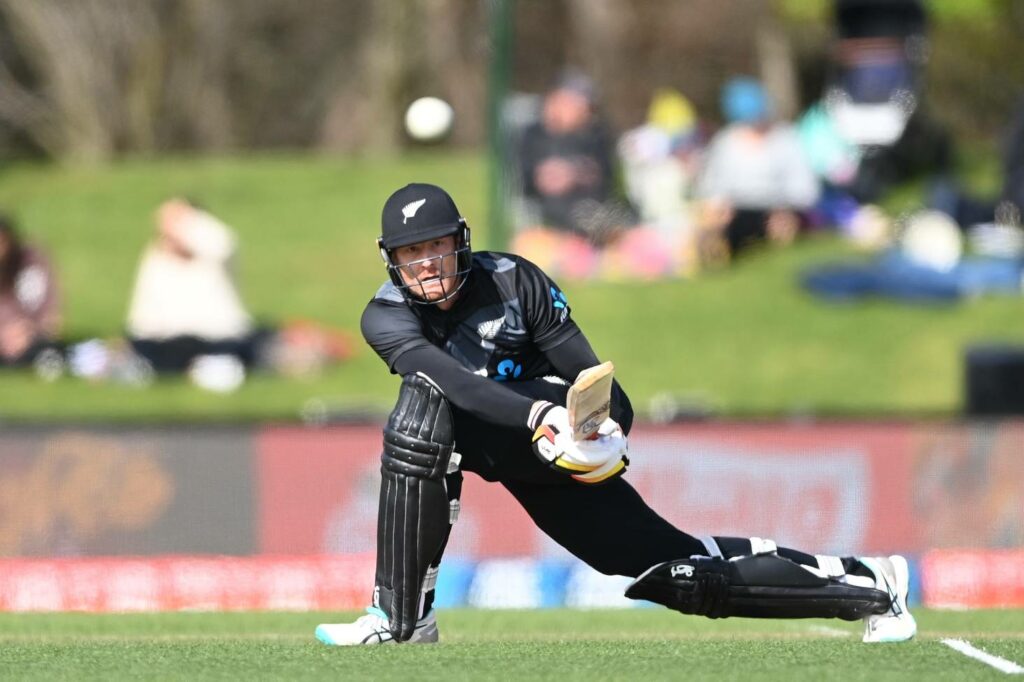 The 36-year-old Guptill was part of the Kiwis’ T20 World Cup squad but did not play any game, with Finn Allen being preferred ahead at the top of the order. Notably, he was left out of the squad for the ongoing series against India.

Guptill has not retired from international cricket and has expressed his desire to play for the country. But similar to Boult, he was told the preference would be given to the contracted players.

“Playing for my country has been a massive honour, and I’m grateful to everyone within the Blackcaps and NZC for their support. But, equally, I’m realistic enough to understand the need to consider my options in the current circumstances,”

“With this release, I’m still available for New Zealand, I have the chance to explore other opportunities, and I also get to spend more time with my family – which is important.”

Guptill could be on his way to Big Bash League as a replacement player, with two teams looking for reinforcements. Boult, who relinquished his contract, is also set to feature in the upcoming BBL for Melbourne Stars before joining MI Emirates in the ILT20.

Colin de Grandhomme had announced his international retirement after being drafted by Adelaide Strikers. Jimmy Neesham was offered a vacant spot in the central contract list but he declined due to prior commitments he had made.

Guptill is ranked amongst the best white-ball players the Black Caps have ever had. He is the third highest run-getter for New Zealand in ODIs with 7346 runs at an average of 41.73, with their highest individual score of 237.

In T20 internationals, he occupies the top spot with 3531 runs at 31.81 and strike rate of 135.70. Guptill has also played 47 Tests in his career and has 23 international centuries to his credit across formats.