Bavuma on CSA20 League absence: ‘Was expecting to play a role in the tournament’ 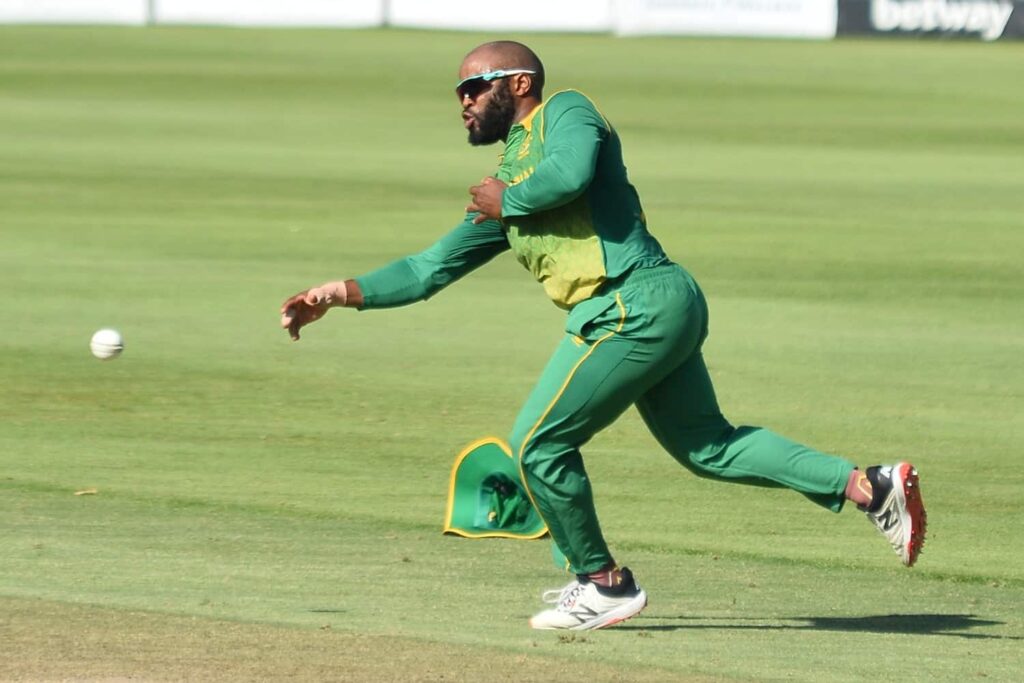 South African limited-overs captain Temba Bavuma said he would be lying if he said it wasn’t disappointing for him to find no favours at the SA20 league auction held in Cape Town. The 32-year-old revealed he was hoping to get a chance and play his part in establishing CSA’s long-ambitioned T20 league.

Bavuma had registered for the league’s first-ever auction for a base price of Rand 850,000, but none of the six franchises offered a bid for him at the auction. The player came up for purchase during the auction’s accelerated round after going unsold in the initial sets. However, he still found no takers.

The right-hand batter is thus the protagonist of a rare case in top-level cricket of finding no deal in the league of the country he leads at the international stage. Bavuma has been South Africa’s white-ball skipper since March last year and has captained the side in 13 ODIs and 17 T20Is.

“I’ll be lying if I said that I didn’t have any feelings of disappointment. I certainly was expecting to play a role in the tournament.”

“From my side, there are definitely feelings of disappointment and also feelings of almost being let down in a way. I don’t think that comes from any point of entitlement from my side,”

he told the reporters prior to the tour of India in October.

Bavuma added he has more to speak on the matter and wishes to pour his heart out in disappointment, but is cautioning himself to not “delve too deep” into the issue since he has a critical series coming ahead on Indian shores before Proteas travel to Australia for the T20 World Cup.

No bid at the SA20 auction was another dent to Bavuma’s reputation as part of South Africa’s plans in the shortest format. Claimed to be dispensable to the needs of a side that isn’t short of robust, flourishing options with the bat, Bavuma has a T20I strike-rate of only 120.60 while averaging 26.76 from his 25 matches for the country.