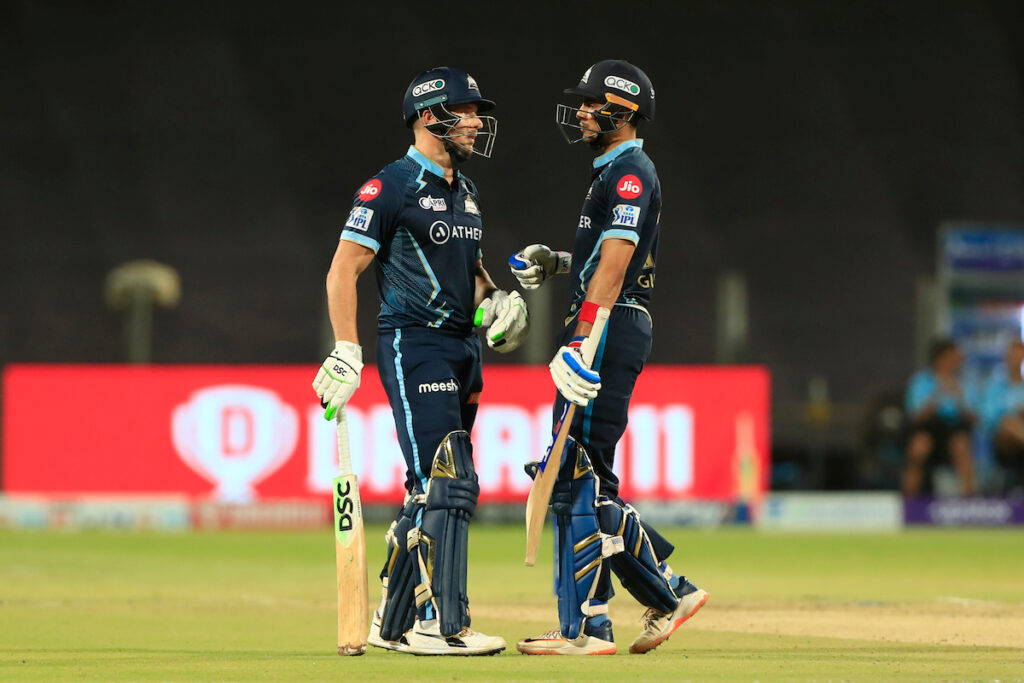 David Miller will be seen captaining the Paarl Royals in the innaugural edition of the South African T20 league scheduled to begin in January 2023.

Excitement is gearing up for the SA20 which is expected to be the biggest revolution in South African cricket in years. Although an auction is being held on 19th of September, teams have been allowed the leeway of picking as many as five players per side ahead of the auction.

South African hard-hitting batter Miller has been picked by Paarl Royals, which is owned by the same group that also owns Rajasthan Royals. They have secured the services of Miller in August along with international stars like Jos Buttler, Obed McCoy, and Corbin Bosch. All four players have represented RR and therefore, have friendly relations with the owners of Paarl.

Miller is also part of the Barbados Royals – which was taken over by the franchise in 2021 – in the Caribbean Premier League and was named captain ahead of the 2022 season.

“It makes me immensely proud to have been appointed as the captain of the Paarl Royals. To be able to call it my home, gives me great joy. The people of Paarl and the Western Cape as a whole are great supporters of quality and entertaining cricket, and my ambition will be to lead the team in the right manner and give our fans countless memories to cheer their team on.

“We already have some top cricketers on board with the likes of Jos, Obed and Corbin, and I am looking forward to working with an exciting set of players to start this SA20 journey,”

The South African had a resurgent season in the Indian Premier League after moving to his new franchise Gujarat Titans. He quickly became a key component in their middle-order and went on to amass 481 runs in 16 matches at a splendid average of 68.71. The player also had a strike rate of 142.73 and went on to play a role in several match-winning knocks and partnerships for his side who eventually became IPL 2022 champions.

In the ongoing CPL, Miller’s Barbados Royals are currently leading the standings with six victories from seven games. The South African has scored 166 runs at a strike rate of 155.14.