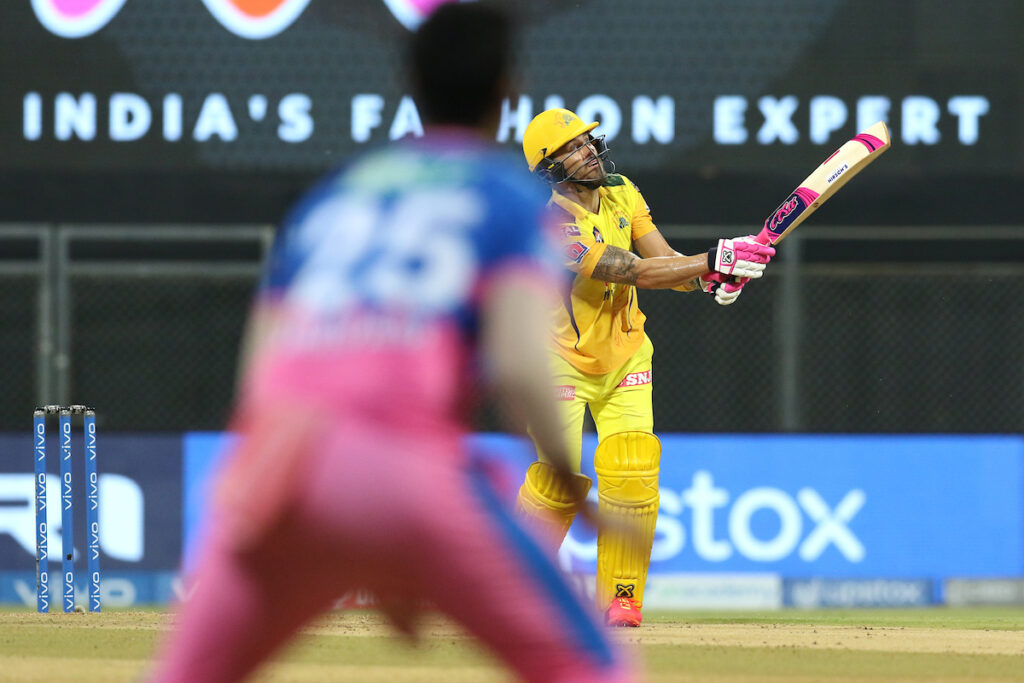 Faf du Plessis will renew his on-field association with Chennai Super Kings but in a different league, coming on board as skipper of the Johannesburg Super Kings franchise owned by the CSK franchise in the newly launched CSA T20 league in South Africa.

The South African stalwart, who had to part ways with CSK at the end of IPL 2021 and represented Royal Challengers Bangalore during the 2022 edition, will reunite with the CSK family as captain of the Johannesburg franchise in January-February next year.

Du Plessis is one of Johannesburg’s five direct signings and has been picked for the tournament at a sum of USD 375,000. Availing his services is part of CSK’s plan to replicate their Indian Premier League core group in South Africa, too.

Familiarity with individuals and trust being key to their decision-making, CSK owners have also roped in former New Zealand captain Stephen Fleming for the Johannesburg side in the head coach’s capacity. Fleming has been with CSK since IPL 2009, having also turned out for them as a player in the league’s inaugural edition a year before. It has been a fruitful partnership that CSK understandably don’t want to end.

Eric Simmons will be Fleming’s assistant at the CSA T20 league, too, with CSK planning to rope in their former allrounder Albie Morkel as another member of the support staff, reported ESPNcricinfo.

Apart from du Plessis, CSK have also got on board England allrounder Moeen Ali and Sri Lankan mystery tweaker Maheesh Theekshana to the Johannesburg franchise from those part of their set-up in the IPL. They have acquired Moeen’s services at a sum of USD 400,000 while signing Theekshana for a deal worth USD 200,000.