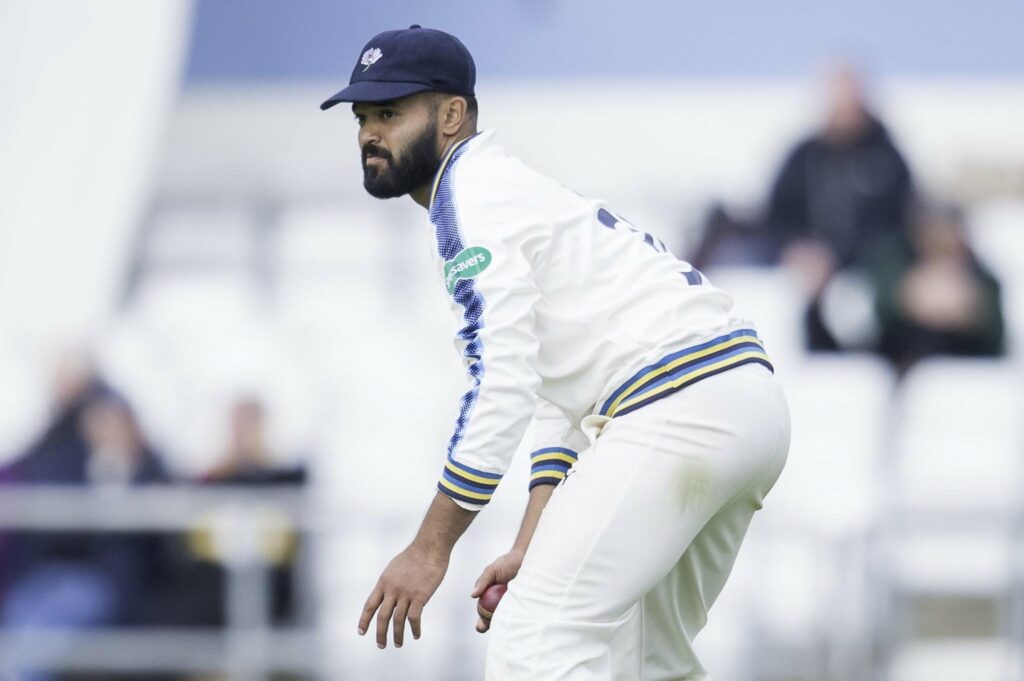 The Rafiq row has taken a new turn after an exchange from 2011 has emerged, where he used anti-Semitic remarks with a fellow Asian player. Rafiq admitted his mistake and apologised for it saying he’s “ashamed” and there are “no excuses” for his actions.

The exchange with the former Leicestershire player Ateeq Javid, seemed to be mocking a third Asian player, who was reluctant to spend money on a meal.

“Hahaha he is a Jew. Probs go after my 2nds again ha … Only Jews do tht sort of shit”.

Rafiq said in a series of texts.

Rafiq, whose testimony before the DCMS committee in parliament on Tuesday shook the entire cricketing world and forced English cricket to confront institutional racism, took to Twitter to apologise after he was sent an image of the exchange.

“I am ashamed of this exchange and have now deleted it so as not to cause further offence. I was 19 at the time and I hope and believe I am a different person today. I am incredibly angry at myself and I apologise to the Jewish community and everyone who is rightly offended by this.”

Following Rafiq’s admission, the president of the Board of Deputies of British Jews – Marie van der Zyl said:

“Azeem Rafiq has suffered terribly at the hands of racists in cricket so he will well understand the hurt this exchange will cause to Jews who have supported him. His apology certainly seems heartfelt and we have no reason to believe he is not completely sincere.”

The incident could well be used by a certain section to discredit the entire initiative that Rafiq has started. Institutional racism is prevalent within English cricket and Rafiq’s mistake does not change the years of discrimination and humiliation he or other non-white players have faced at the hands of system and their teammates. If anything, it shows the need for more discussion and education around discrimination.