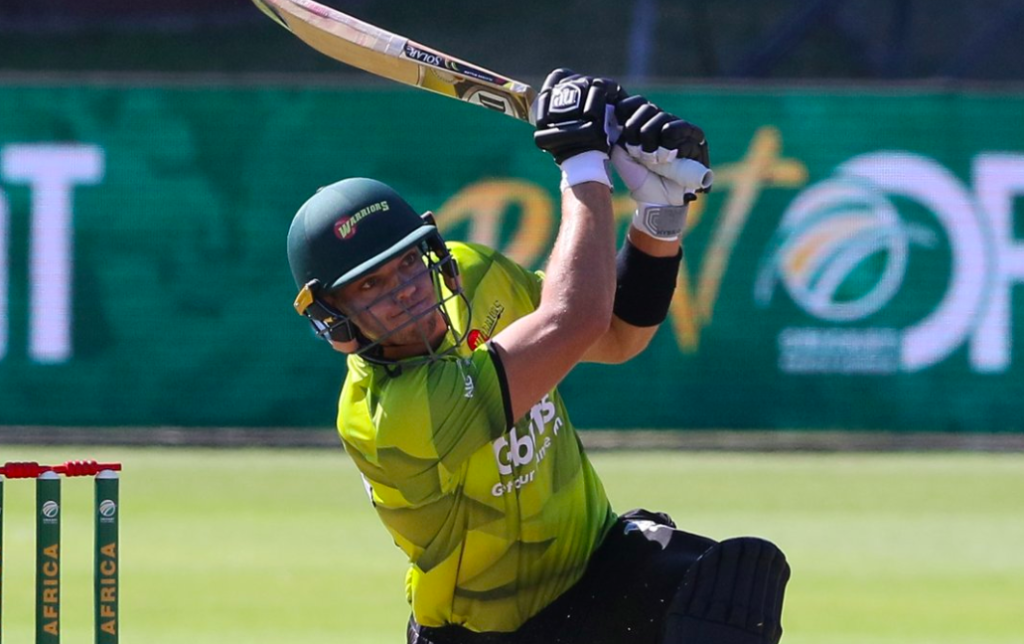 South African batter Tristan Stubbs attracted the highest bid of Rand 9.2 million at the auction for Cricket South Africa’s newly launched SA20 league on September 19. Donavon Ferreira, another talented Protea batter up for international recognition soon, also created quite a stir at the bidding war, fetching bids that led to chaos at one point.

Stubbs went to Sunrisers Eastern Cape side, who evaded strong competition from MI Cape Town and Johannesburg Super Kings to secure the services of the 22-year-old. The right-hander is known for his big-hitting abilities and has already featured in six T20Is for his national side, with a strike-rate of 216.36. Picked by Mumbai Indians for the IPL 2022 as an injury replacement, he has an overall domestic T20 strike-rate of 160.65 after 34 matches, with his tally including 39 fours and 53 sixes.

Ferreira, the 24-year-old right-hander, plays for the Titans in South Africa’s domestic scene. Still very early into his competitive career, the youngster has featured in only 19 T20s for the Titans but has recorded a strike-rate of 148.26 for his 384 runs. His promise and ability to smash the bowling to all parts earned him a sum of Rand 5.5 million with the JSK side.

However, Ferreira’s winning bid wasn’t a straightforward affair as it came after Paarl Royals and Pretoria Capitals showed ample interest in the player and went after him wholeheartedly. It reached a point where they both had to pull out of the bidding for the player or risk losing a significant portion of their remaining purses with multiple spots still left vacant to finalise their 17-member squad. That benefited JSK, who outbid the two competing sides and secured their player for the season in January-February 2023.

One of the biggest news to come out of the SA20 auction was Temba Bavuma, the South African limited-overs skipper and their captain at the forthcoming T20 World Cup, finding no bids from any of the six franchises. Bavuma, who has always had doubters around his place of incumbency in South Africa’s T20I set-up, had another major dent in his reputation with no bids at his nation’s major T20 league. The right-hander has a strike-rate of 120.60 to his name after 25 T20Is.

Returning from Kolpak deals in English county set-up has proven beneficial to Rilee Rossouw and Wayne Parnell, who attracted encouraging bids at the SA20 auction. Capitals won the services of Rossouw, a journeyman T20 cricketer, for a very healthy Rand 6.9 million at the bidding war. He teams up with Parnell at the Capitals after they bid successfully for the left-arm quick at Rand 5.6 million.

Complete squads for all teams after the SA20 auction