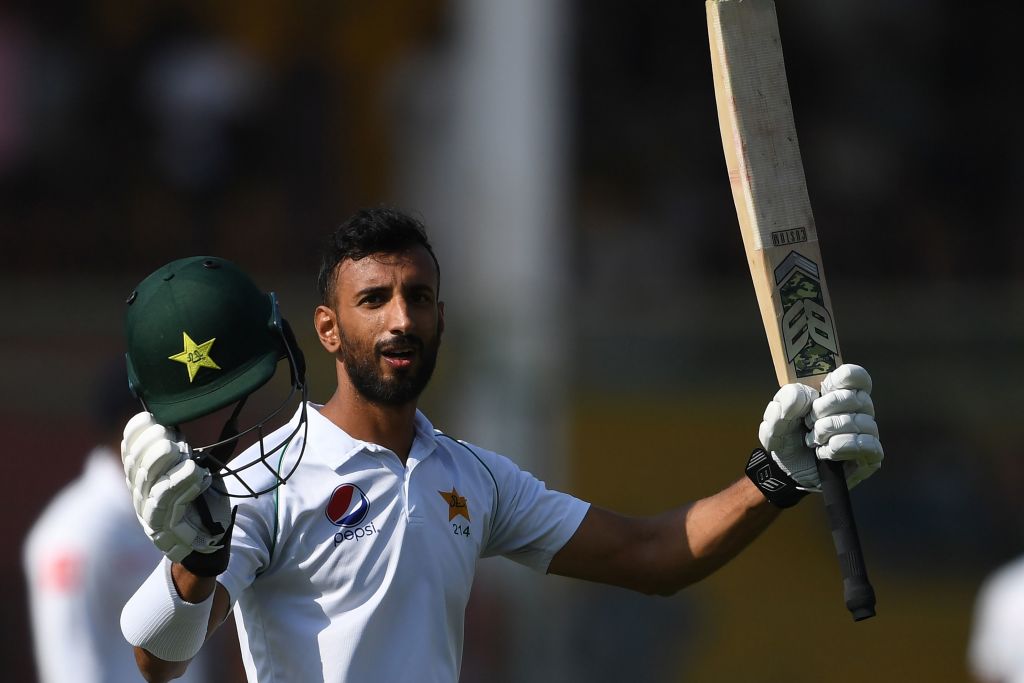 The 32-year-old Shan Masood, who scored 547 runs in the Vitality T20 Blast 2022, averaging 45.58 at a strike-rate of 140, was named in the 15-member Pakistan squad that will travel to Australia for the upcoming T20 World Cup. The left-hand batter has credited Mickey Arthur and his time in the T20 Blast for his evolution in the format and the national call-up that followed.

The player could be in line for the T20I debut in the upcoming seven-match series against England, starting from September 20. Masood, who pipped Fakhar Zaman in the squad, talked about the factors that could have helped in his surprise call-up.

“I’d like to think T20 Blast was a very big stepping stone in terms of me making it into the T20I side (for the T20 World Cup). The Pakistan Super League was a big step up, performing at that level obviously gives you a lot of confidence,”

Masood had an incredible season with the bat in the T20 Blast in England, scoring 547 runs at an average of 45.58 while striking at 140.

He credited the role of Arthur and his conversations with him that helped him become a better player in the shorter format.

“I owe a lot to Mickey Arthur and Derbyshire for the time they invested in me. And just being around all grounds, playing against players that are around in the England setup, is one experience I will always regard when it comes to my development as a player,”

Masood stated he is excited to play versus England as he thinks there’s no better way to prepare for the World Cup. He hailed England as one of the best sides in the world and understands the depth they have, having played in the Blast this year.

The left-hander is likely to slot into the playing XI right away in the top three, having replaced Zaman. Masood, however, is open to playing at any position.