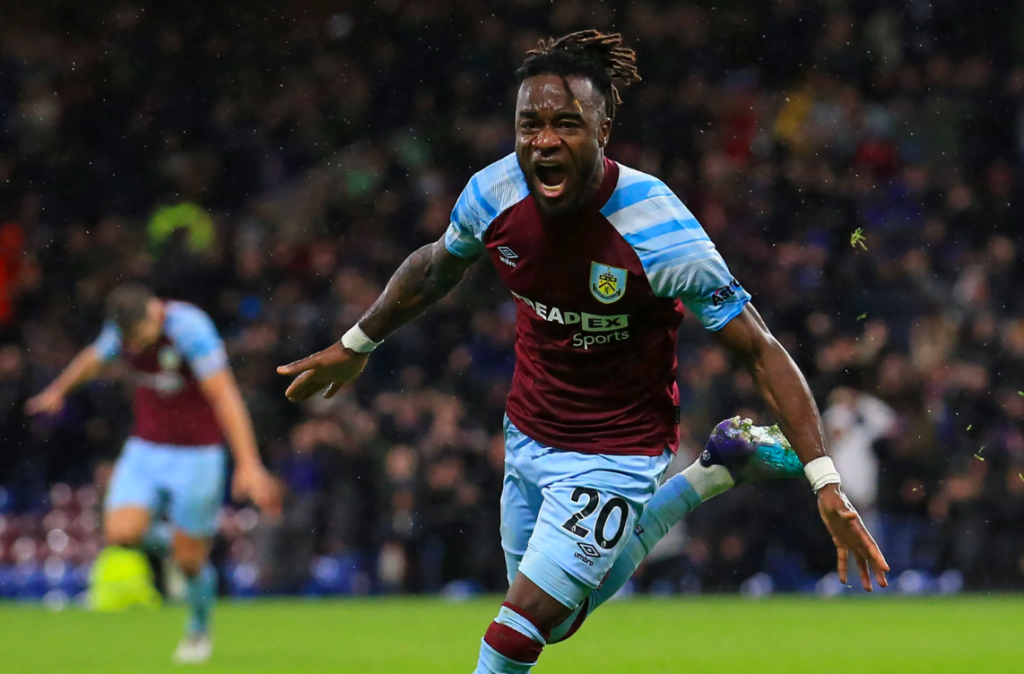 Maxwel Cornet has returned to the Premier League, having signed a long-term contract with West Ham United following Burnley’s relegation from the English top-flight.

On Friday night, the club announced that the Ivorian has signed a five-year contract, which will run until the end of the 2026/27 season, with the Hammers holding the rights to prolong it by 12 months.

David Moyes’s side has splashed 17.5 million pounds on the versatile winger, who can also play as a full-back and wing-back, making him their fifth signing of the season after Nayef Aguerd, Alphonse Areola, Flynn Downes, and Gianluca Scamacca.

“It’s a new step for me to join this big Club and I’m really happy to be here, to be part of the project for the Club. I’m just excited to start,”

Cornet he said in his first interview with West Ham.

“It will be amazing [playing at the London Stadium]. I played here, against West Ham last year, and I missed a penalty, unfortunately. I can’t wait to experience it as a West Ham player now – I’m very excited to start, meet the supporters, and communicate with them.”

Elsewhere, Crystal Palace striker Christian Benteke has left the continent to sign for Major League Soccer franchise, DC United. The Belgian, 31, will join head coach Wayne Rooney, who, after previously representing the club, took over as the manager earlier this summer. DC have brought in the forward as a Designated Player on a two-and-a-half-year deal with the option for another year.

Benteke came to England in 2012 with Aston Villa before Liverpool picked him up three years later for a 32.5 million pound fee. His stint in red didn’t go as planned, and the club shipped him off to Palace just a season later. Benteke spent six years at Selhurst Park Stadium before finally leaving England at the age of 31 with a goal record of 96 in 320 appearances.