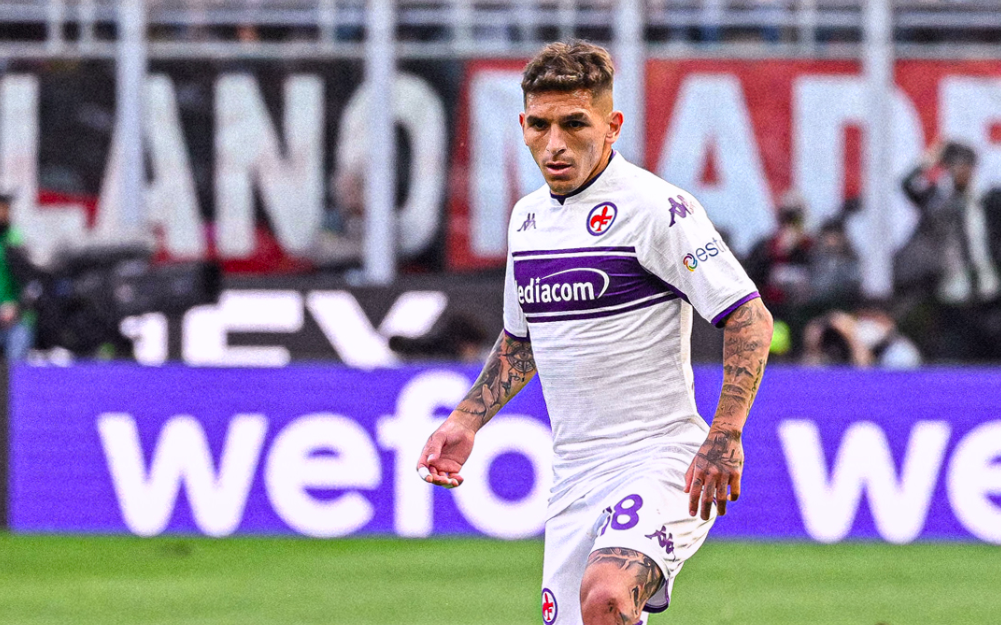 Turkish giants Galatasaray are working on the signing of Torreira, who spent the previous season on loan at ACF Fiorentina, but returned to London after they failed to arrange funds to turn his move permanent.

Serie A side AC Monza holds an interest in Mari, for whom they have submitted a loan-plus-mandatory-redemption offer, the clause becoming active if the side avoids relegation at the end of the 2022/23 season.

Meanwhile, the Gunners and Blackpool have confirmed an agreement is in place for the season-long loan – without the option of redemption at the end of the stipulated period – for midfielder Charlie Patino. The 18-year-old, who joined Arsenal from Luton Town as a scholar in 2015, will spend the 2022/23 season at Bloomfield Road.

“This is a great opportunity for me, and I think I’m ready to take this on. It’s the next step of my career and I’m really excited to get going,”

In addition to Patino, 21-year-old Arsenal forward Folarin Balogun will also spend the season out on loan, albeit in France. The United States of America-born striker will play for Reims for the 2022/23 campaign before returning to his parent club for the subsequent term.

Balogun spent half of the 2021/22 season at Arsenal, starting the Gunners’ opening league fixture at Brentford in the absence of Pierre-Emerick Aubameyang, Alexandre Lacazette, and Eddie Nketiah. He made two appearances in six months before joining Middlesbrough on loan for the latter half of the campaign.