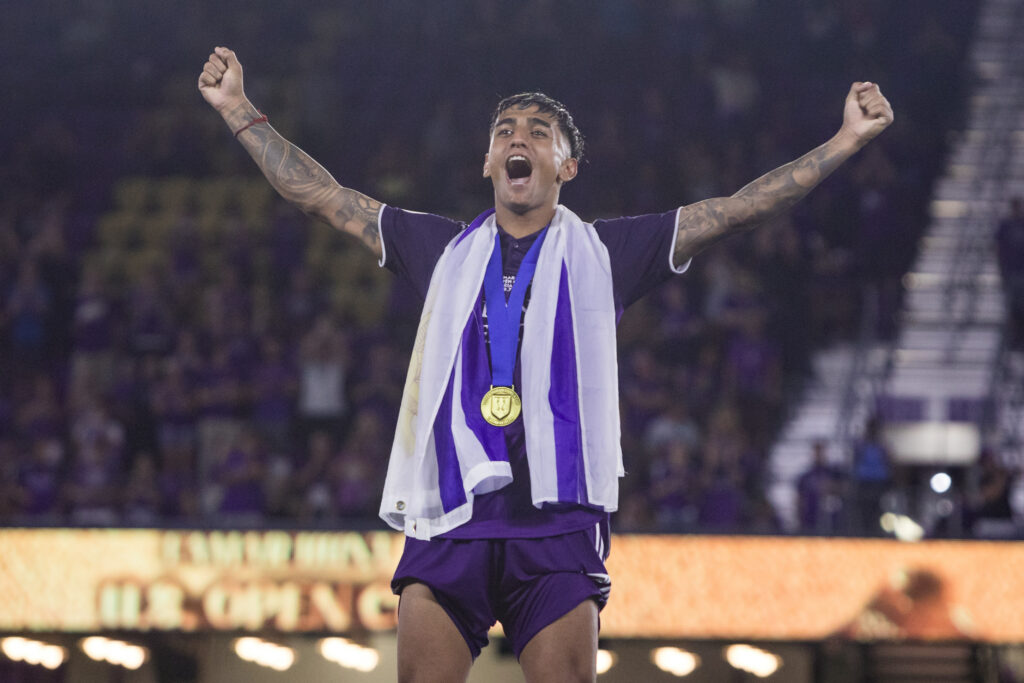 Orlando City wingman Facundo Torres addressed recent transfer rumours linking him to the Premier League, confirming contact with Arsenal before insisting he is currently ‘focused with Orlando City’. Torres was mentioned in December as a possible backup for Bukayo Saka by the Gunners. Though the transfer did not gain traction at the time, initial discussions were held between both teams.

“Orlando City confirmed to me that there was contact with Arsenal, but then I left for the World Cup and I didn’t want to hear about a potential transfer at that point. So the conversation stayed there but now that I am back with the team, we will see where the conversation goes,”

he said in an exclusive interview with 90min.

“I would love to play in Europe. It’s a dream I’ve had since I was a kid. At the moment I am focused on Orlando City. But La Liga or Premier League would be my targets, and that’s where the rumors are coming from. But yeah, I would absolutely love that.”

The winger has quickly established himself as one of Major League Soccer’s brightest young talents, becoming an integral part of Orlando City and earning appearances with the Uruguayan national team.

After a standout season with Penarol, Orlando signed him in January 2022 for a club record 9 million USD. The player arrived on a four-year contract as a Young Designated Player, quickly adjusting to record nine goals and ten assists in 33 appearances.

Orlando kick off the 2023 MLS season on February 25 at Exploria Stadium against the New York Red Bulls.

The Gunners reportedly are looking for a new attacker this month and had been in talks with Shakhtar Donetsk attackre Mykhailo Mudryk before Chelsea swooped in and hijacked their deal and eventually signed the 22-year-old for 70 million euros.

Arsenal were willing to invest a similar sum in the Ukrainian and still have that money to spend as they move on to other targets. Earlier, they have been linked with Moussa Diaby of Bayer Leverkusen and Leandro Trossard of Brighton and Hove Albion .