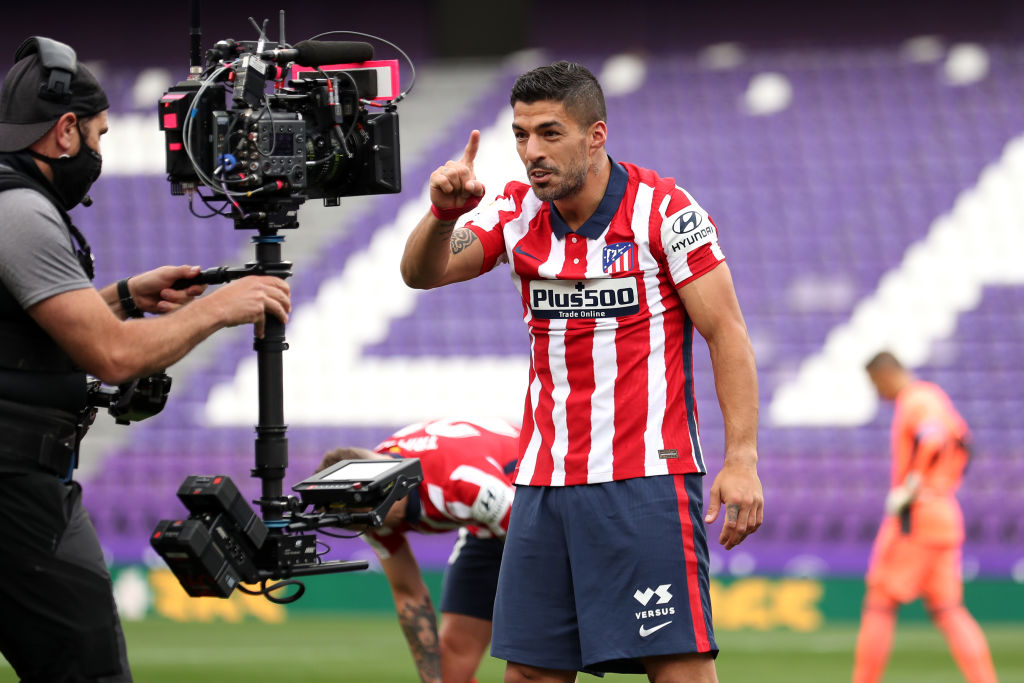 Luis Suarez, a key cog in Atletico Madrid’s 2020/21 title-winning team, has left the club to return to his boyhood club Nacional after 16 years.

The former Barcelona and Liverpool forward had been linked with a switch to Major League Soccer side Los Angeles FC in recent days, but, rather than link up with Gareth Bale and Giorgio Chiellini, the 35-year-old has flown back to the place of his birth to sign a short-term contract with the local giants.

“I am proud to wear my shirt again at Nacional! Thank you all for the support! See you soon,”

The 132-cap Uruguayan has enjoyed a long and successful, sometimes controversial, career in Europe. He crossed the Atlantic in 2006 to sign for Dutch club Groningen, where his talents were spotted and pounced upon by heavyweights AFC Ajax.

Suarez spent four years in Amsterdam before Liverpool came calling. Three more years in Merseyside and the striker was picked up by Barcelona, where he enjoyed the most successful years of his career playing alongside Lionel Messi and Neymar. He joined Atletico in 2020 and immediately led the Rojiblancos to the league title.

Furthermore, Atletico have also splashed 20 million euros on the Argentinian right-wingback Nahuel Molina. The Argentina international has joined the club from Serie A side Udinese on a five-year contract, which will run until the end of the 2026/27 season.

The 24-year-old signed for Udinese in 2020 from Boca Juniors. In two years in Udine, he made 68 appearances and scored ten goals while earning the first of his 17 international caps.