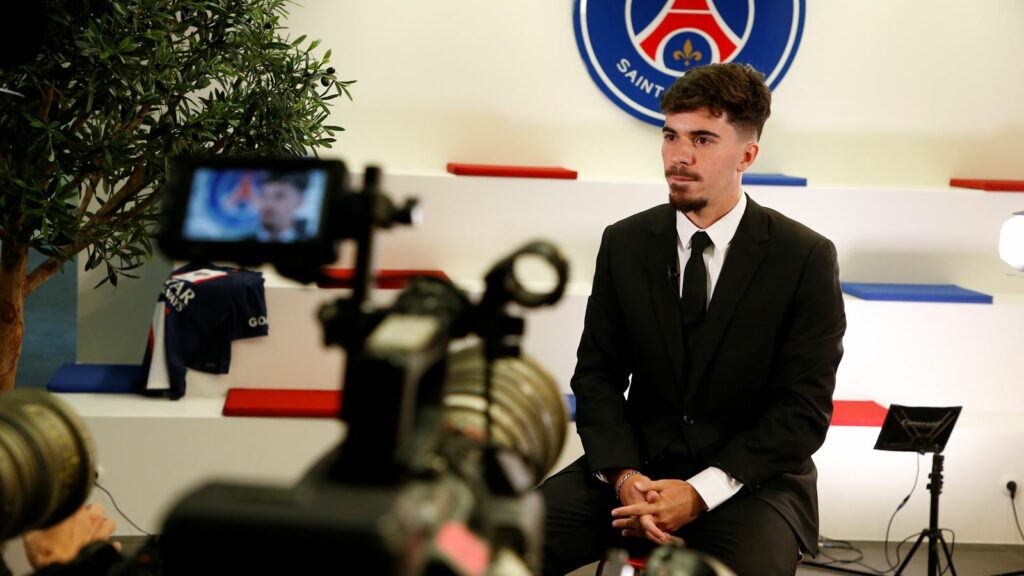 Porto playmaker star Vitinha has completed his move to Paris Saint-Germain on a five-year deal, the club confirmed on June 30. The midfielder becomes the first new signing of the Parisians’ summer rebuild under advisor Luis Campos.

The 22-year-old has signed for the club in a deal worth 40 million euros. The Portugal international has signed a contract, which will run until the end of the 2026/27 season. He joins international teammates Nuno Mendes – whose loan spell the club turned permanent earlier this summer – and Danilo Pereira at Parc des Princes for the seasons ahead.

Previous reports spoke of Manchester United’s interest in Vitinha. While Wolverhampton, with whom the youngster spent a season on loan from Porto in 2020/21, passed up the opportunity to sign him a summer ago for a meagre 20 million euro fee. The midfielder instead enjoyed a spectacular breakout season at his parent club Porto in 2021/22, who he helped retain the domestic title ahead of rivals Sporting Club and SL Benfica.

The player spoke of his delight at signing for PSG in his first interview with the club, claiming the timing was right for him to make the jump to a bigger challenge.

“I am delighted to have signed for such a massive club as Paris Saint-Germain and I can’t wait to show what I can do”.

“It’s always the right moment to come here! But yes, I’m coming off the back of my best ever season with Porto, where I won trophies and became a Portugal international, which was a dream come true for me. Now I want to keep progressing, and I want to do that here, continuing to win trophies and titles,”

Vitinha spent two seasons with the Porto senior team, either side of a temporary stint in Wolverhampton. The midfielder made 22 appearances during his time in England and scored one goal but increased his output significantly upon his return to Portugal. In the Dragons’ title-winning 2021/22 season, he made 47 appearances and netted four goals.