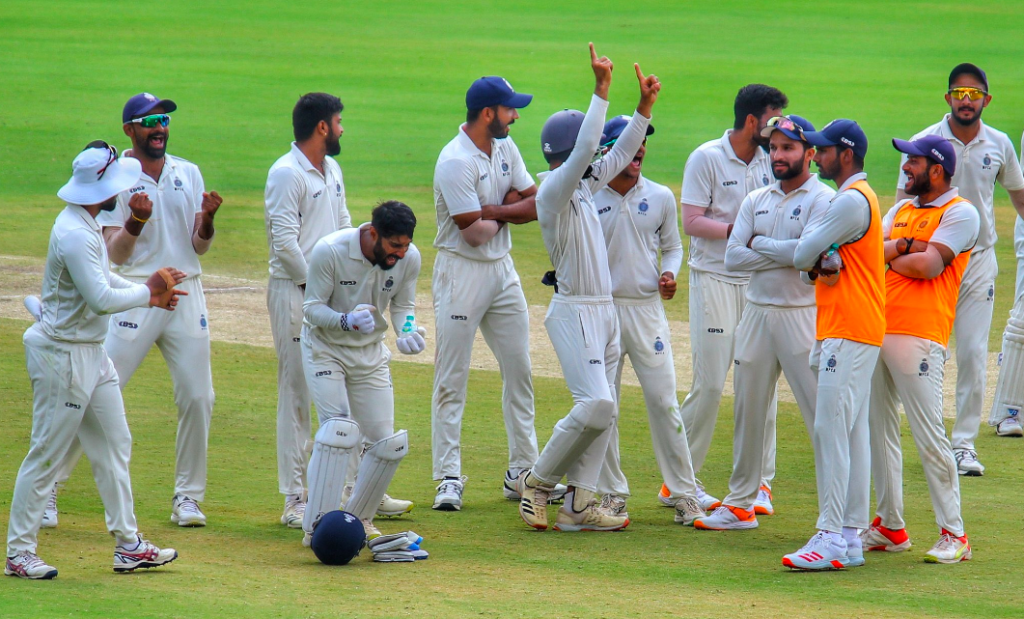 The Board of Control for Cricket in India has brought about a change in domestic cricket, with prize money increased for tournaments. The decision to increase the prize money comes after the board bagged a whopping amount of INR 48390 crore from IPL media rights. Furthermore, the domestic cricket calendar has been tweaked, with the Deodhar Trophy getting removed due to a cramped schedule.

BCCI’s Apex Council meeting was held in Mumbai on Thursday, where several key decisions were taken. This was BCCI’s first physical meeting post-Covid-19 and was chaired by president Sourav Ganguly. Secretary Jay Shah and treasurer Arun Dhumal were also present at the meeting.

“Apex Council has decided to give powers to office bearers to decide on the revised prize money,”

a BCCI official said, per the Indian Express.

The board has decided to remove Deodhar Trophy from the calendar, which was first held in 1973-74. It’s a List A tournament featuring three teams – India A, B and C.

A BCCI official revealed the reason for dropping it was the cramped domestic schedule. A total of 1773 games are set to take place in this domestic season, including age-group tournaments.

“We couldn’t find space with so many matches to be played during the domestic season which is scheduled to start from September this year,”

The board has decided to conduct the Duleep Trophy in a zonal format while Ranji Trophy to be played in Elite and Plate groups as was the case in pre-Covid days. 32 teams will be split into four Elite groups, while six teams will be in the Plate group. The winners of the Plate Group final will qualify for the quarterfinals.

The board felt that reverting back to the zonal format in Duleep Trophy will improve the quality of the tournament. The other domestic tournaments in the season will be Irani Trophy, Vijay Hazare Trophy (50 overs) and Syed Mushtaq Ali Trophy (20 overs).

The Apex Council also discussed introducing the Decision Review System for the next season of Ranji Trophy and are likely to have it in place for all the live games.