Saha gets NOC from CAB; set to leave Bengal after 15 years 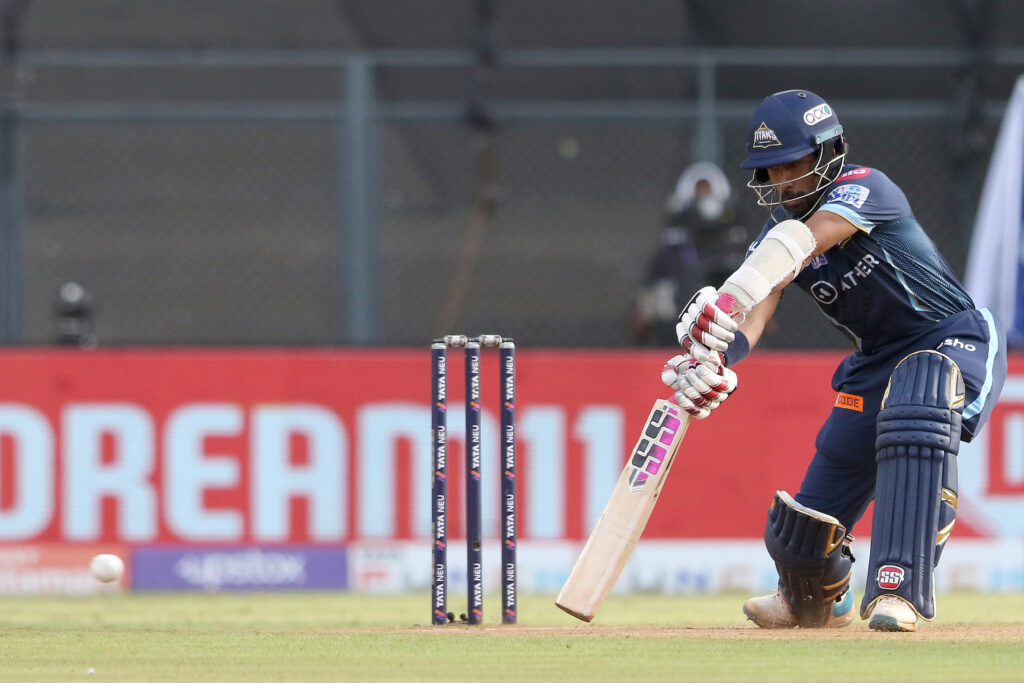 India and Bengal wicketkeeper-batter Wriddhiman Saha has officially parted ways with Bengal after obtaining a no-objection certificate from the state cricket association and is now set to move to Tripura in a player-cum-mentor capacity.

The 37-year-old had his switch set in stone since a controversial fallout with the Cricket Association of Bengal, which related to Saha’s absence from the league stage of the two-part Ranji Trophy in March. Despite being axed from India’s Test squad for the home series against Sri Lanka the same month, Saha opted out of Bengal’s group stage encounters.

While the cricketer had cited personal reasons for him missing those games, CAB joint secretary Debabrata Das accused Saha of making “all sorts of excuses” to try and avoid his Ranji Trophy commitments with Bengal.

Such an accusation didn’t go down well with Saha, who had been representing the state since his first-class debut back in 2007. He demanded an immediate apology from the officials, which led to subsequent discussions between the two parties that didn’t lead to a settlement.

What didn’t help is an unexpected call-up that Saha received for the Ranji knock-outs in June. The cricketer alleged he hadn’t been kept in discussions before his name was announced in the squad ahead of the final round of the tournament.

In the end, Saha decided to seek a NOC from CAB that would allow him to switch states and play for another team from the next first-class season in 2022-23. That NOC has finally arrived.

“Mr Wriddhiman Saha came to CAB and in an application to President Avishek Dalmiya sought the NOC from the association”.

“CAB gave concurrence to the request of Mr Saha and provided the NOC to him for playing for another state. CAB also wished him the very best for his future endeavours,”

CAB said in a media release.

Saha has played 122 first-class matches with 6,423 runs at an average of 41.98. He last appeared in the Indian Test jersey in December via the home series against New Zealand. An official confirmation on Saha joining Tripura is awaited.