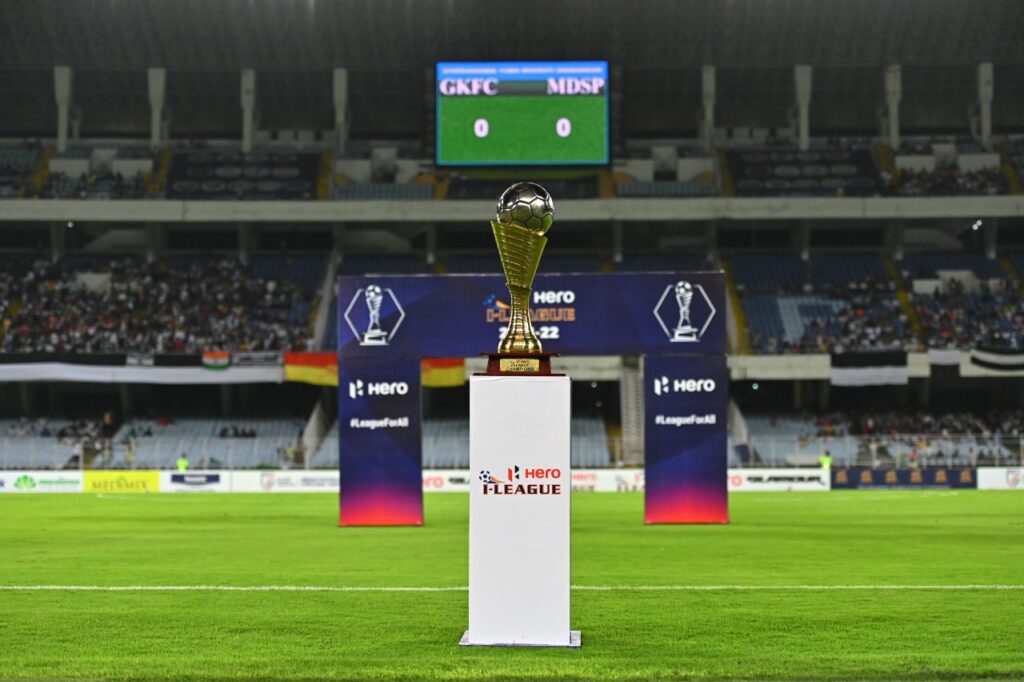 Despite the Indian Super League having the status as the top division in Indian, recognised by both FIFA and AFC, the new constitution that is being prepared by the Committee of Administrators is seeking to have the I-League as the top football league in the country instead.

According to Marcus Mergulhao of Times of India, the final draft of the new constitution that is being prepared by the All India Football Federation Committee of Administrators is looking to accord the ‘seniormost top division league status’ to the I-League instead of the Indian Super League, which is recognised as the top division in the country currently.

Following the breach of constitutional terms by the previous AIFF management led by Praful Patel, who had to be removed from his position as president by the Supreme Court, the seniormost judicial authority in the country constituted a three-member Committee of Administrators to prepare a new constitutional draft for the administration of AIFF. It will be sent to the higher bodies of FIFA and AFC, and the new elections to posts in the AIFF will be held following that.

The final draft of the constitution has been prepared by the CoA and sent to the state associations and FIFA on July 13. The document states that the recognition of the top football division in the country will be awarded to the I-League, which will also be the one that is directly managed by the AIFF.

“Seniormost top division league shall mean the league competition owned, operated, recognised and directly managed by the AIFF, that implements the principles of promotion and relegation, and meets all requirements prescribed by the AFC for being eligible to obtain a direct slot in the Asian Champions League,”

The draft also states that the “above functions/roles cannot be delegated or assigned to any other entity or organisation.” As a result, if the current draft of the constitution prepared by the CoA goes unchallenged in the Supreme Court on July 21, then I-League will recover its status as the top football league within the Indian football ecosystem.

The I-League, which began in 2008, might enjoy this top tier status since it is directly managed by the AIFF, unlike the ISL, which is managed by Football Sports Development Company, a subsidiary of Reliance and the commercial partner of AIFF. Unlike the ISL, the I-League has a relegation and promotion structure for participating clubs at the moment.

This draft will raise some serious conflict with AIFF’s commercial and marketing partners FSDL who have been running the ISL since its inception in October 2014. In 2010, FSDL had signed a Master Rights Agreement to the tune of Rs 700 crore with the AIFF. According to the 15-year agreement, a “new league,” ISL now, would be the “most senior and prestigious football league in India”.

There is also a clause that the existing league – I-League in this case – could be “reconstituted, replaced and/or discontinued (temporarily or permanently).” However, CoA member Dr SY Quraishi did mention that the previous constitution was drafted even before the AIFF-AFC joint meeting that took place in Kuala Lumpur in October 2019.

At that meeting that involved all stakeholders, the decision was taken to appoint the ISL as the top league, while promotion and relegation would start from the 2024-25 season when the 10-year agreement with existing franchises ends.

That said, top I-League clubs such as Gokulam Kerala and Churchill Brothers have voiced their disagreements and reservations with the CoA regarding this matter, suggesting they have neither agreed nor signed any document pertaining to the proposed roadmap.