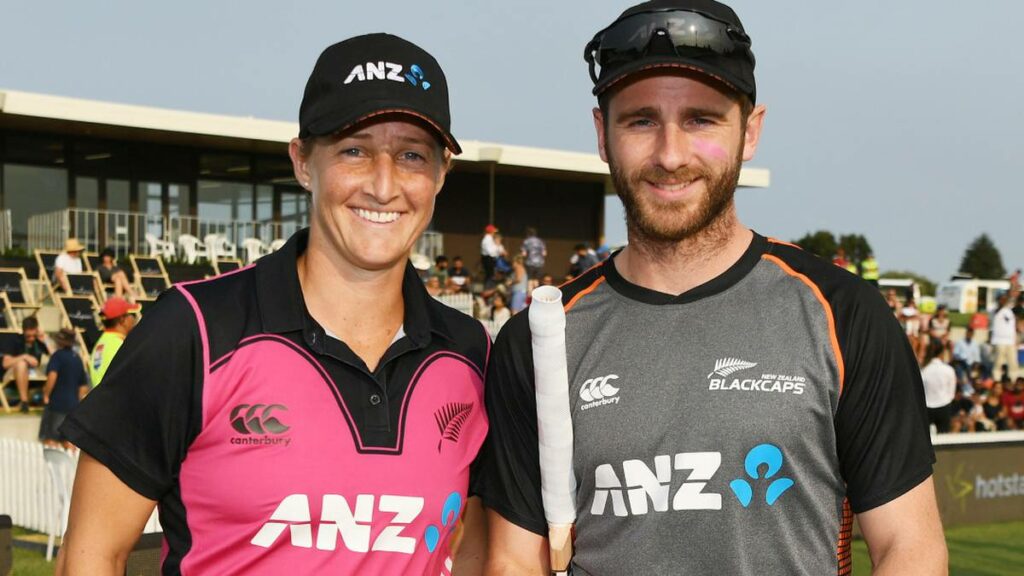 New Zealand Cricket has taken a remarkable step that will boost women’s cricket in the country, striking a new deal with six major associations and the New Zealand Cricket Players Association. With this five-year deal, women’s players will get equal match fees as men across the domestic and international circuit.

For the first time, the men’s and women’s game has been merged under one agreement, starting on August 1. According to this, men and women will receive the same match fees, that are 4000 NZ dollars for ODIs and 2500 for T20Is in international cricket.

At domestic level, players will receive 800 per match in Ford Trophy/Hallyburton Johnstone Shield and 575 in Super Smash. A Test match will earn a player 10,250, and a Plunket Shield game has a match fee of 175.

“It’s great for the international and domestic women players to be recognised in the same agreement, alongside the men. It’s a massive step forward and will be a huge drawcard for young women and girls,”

the Kiwi skipper Sophie Devine said in an interview with NZC.

“It’s been a collaborative yet very robust negotiation. Importantly, it represents a significant step forward as we continue to grow our investment in women’s cricket,”

The number of women’s domestic contracts has also been increased from 54 to 72. The board has also introduced the North vs South series. The agreement will also see increased funding for NZCPA’s support services, such as travel and accommodation.

Also read 👉 “Make it mandatory for IPL franchises to have women’s team”: Modi