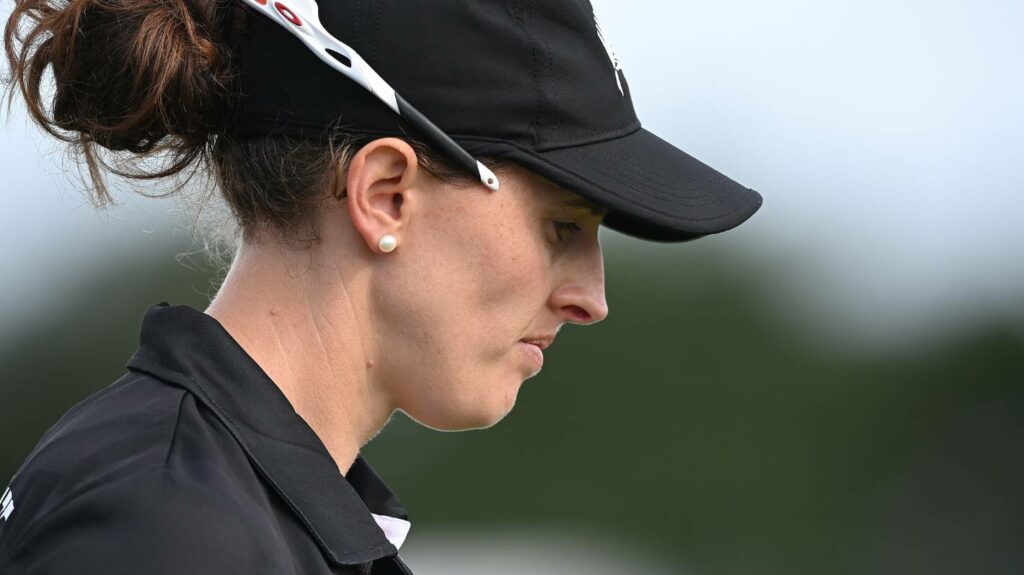 The 35-year-old announced her retirement from international cricket with disappointment over not receiving a central contract for New Zealand and said she still had more to offer.

In her 15-year long international career, Amy Satterthwaite became the most capped ODI player for the White Ferns with 145 matches since her debut in 2007. She has had the honour of captaining the side in 2018 and 2019. Satterthwaite has also played 111 T20 matches in international cricket.

She has had a stellar career in the fifty-over format in particular, being the second-highest run-getter for New Zealand behind Suzie Bates. Satterthwaite has amassed 4639 runs in ODIs at an average of 38.33 with seven centuries and 27 half centuries. She shares a world record with Kumar Sangakkara, having scored four consecutive hundreds in four matches in 2016-17.

She also picked 76 wickets in international cricket with her off-spin and holds the record for best T20I figures for NZ of six for 17.

Satterthwaite released a statement and expressed her disappointment over not being in the scheme of things for the future. The cricketer added that she still had a lot to offer to New Zealand cricket.

“I am disappointed not to be receiving a contract and believe I still had more to offer, however I respect NZC’s decision and I wish the White Ferns all the best as they embark on an exciting winter of cricket, including the Commonwealth Games.”

But he explained that their target is to groom young players with the Commonwealth Games coming later this year and the T20 World Cup next year.

“Amy will be remembered as one of our best cricketers; her record is outstanding, and she can feel really proud about what she has achieved – not just for herself and the team, but also for all the players she has inspired and enabled,”

Satterthwaite will continue to play in the domestic circuit for Canterbury Magicians and for Manchester Originals in The Hundred.