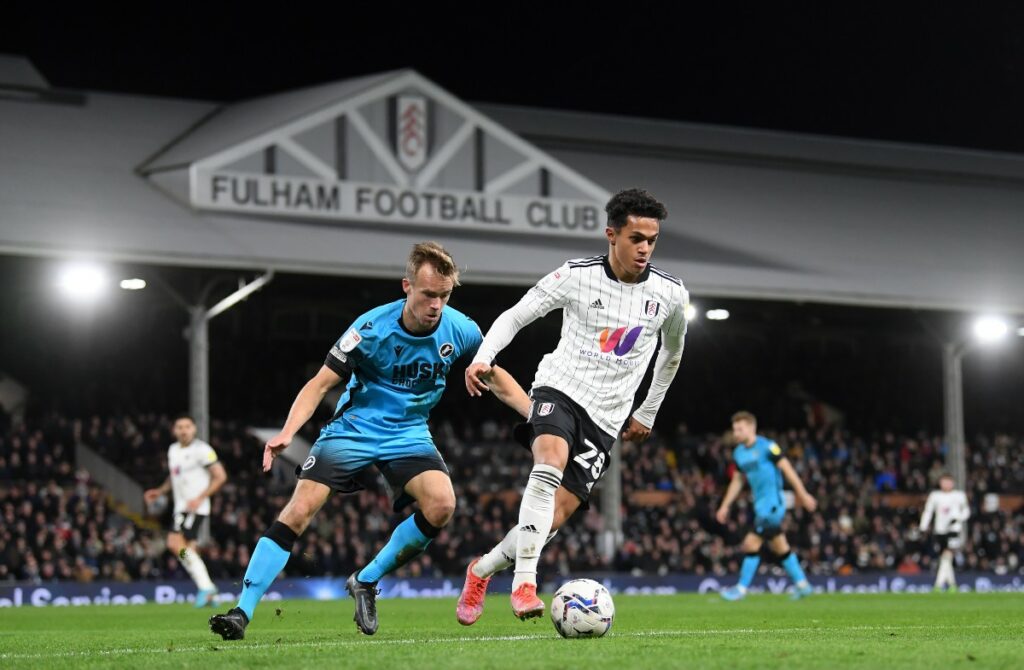 Liverpool have signed Fulham’s Fabio Carvalho after failing to do so late in the January transfer window. As per Fabrizio Romano, the deal is complete, as is the medical, and the Reds will pay Fulham a meagre 5 million fee – plus 2.7 million in add-ons – to sign the youngster until 2027.

Carvalho has been a critical part of Fulham’s promotion push this season. He has scored eight goals and provided six assists in 30 games for the Championship leaders in their quest to return to the top flight.

The 19-year-old could follow a similar path to ex-Fulham player Harvey Elliott, whom Liverpool signed as a 16-year-old in 2019 and fast-tracked into the first team following a season on loan at Blackburn Rovers.

The Reds are also interested in signing Villarreal’s Arnaut Danjuma, reports Goal. The Dutchman, in continuation of his good form this season, scored for the Yellow Submarine in their 1-0 win over Bayern Munich in the Champions League quarterfinals first leg on Wednesday night.

The Reds have earmarked Danjuma as one of the players who could replace Sadio Mane when the Senegalese eventually brings an end to his spell at Anfield. As it stands, the Afcon 2022 Player of the Tournament will be a free agent in June 2023.

Signed from AFC Bournemouth before the 2021/22 season, Danjuma is Villarreal’s top goalscorer this season (14), and he is valued at 50 million euros by Transfermarkt. The winger has also become a mainstay in the Netherlands national side; four of his six international appearances and one of his goals have come in 2021/2022.