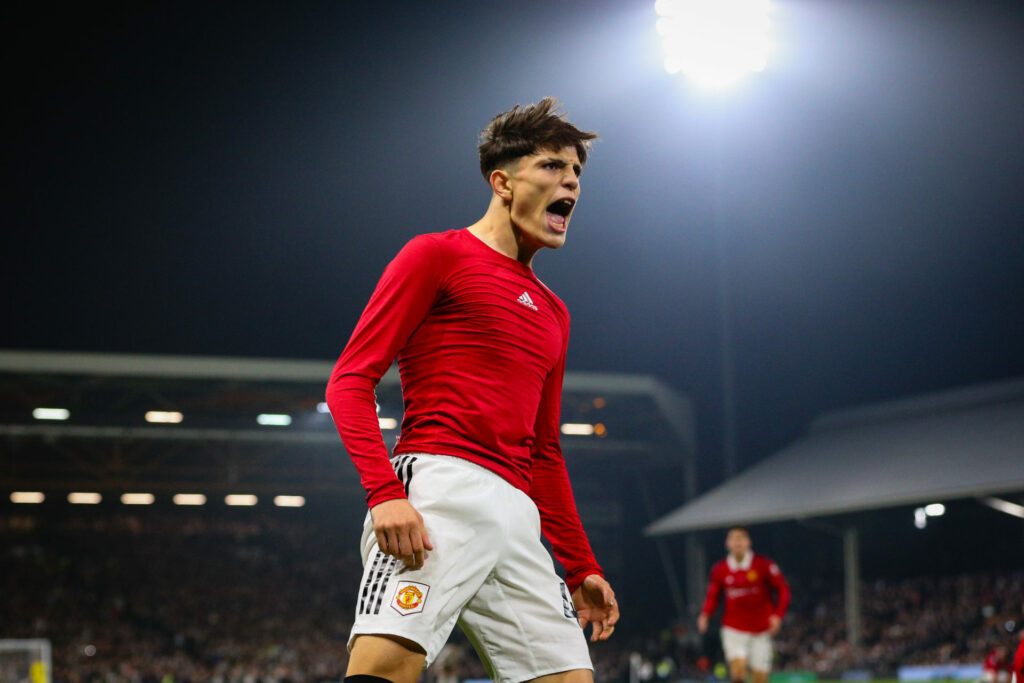 With the tie stalemate at 1-1 heading into the closing stages, it required a last-gasp effort from the 18-year-old Alejandro Garnacho to score and put the game to bed in favour of Manchester United after coming off the bench in their final match before the World Cup.

Christian Eriksen scored his first goal in the Premier League in the colours of Manchester United when he opened the scoring in the 14th minute after tapping home a Bruno Fernandes cross. The Dane international, who joined United from Brentford this summer, also had the opportunity to double United’s goal tally in the first-half stoppage time.

He was once again picked out in the box by Fernandes, but this time, he ended up scuffing his shot wide of the near post. Carlos Vinicius almost got the hosts level on the scoreline just after the break when he twisted to fire a shot that goalkeeper David de Gea steered behind. The Spaniard pulled off another tremendous save to keep out Tim Ream’s headed effort from the subsequent corner.

Fulham finally saw their efforts get rewarded in the 61st minute of the match. A fast break on the counter saw midfielder Tom Cairney on the wing unleashing a first time cross towards former United player Daniel James. The Welsh international made no mistake from close range and scored his first goal for Fulham against his former club barely a minute after coming from the bench.

Fulham’s Joao Palhinha and United’s Scott McTominay wasted decent chances for their respective sides with wayward headers, and the game looked to be heading for a draw until Garnacho struck in the closing stages.

The 18-year-old looked like a livewire since coming on as a substitute in the 72nd minute. He made some promising runs down the left flank before charging into the box in the third minute of added time and found the back of the net for the first time in the Premier League.

Garnacho then took off his shirt and showed the behind of it to the crowd to celebrate as United secured all three points. They are now fifth in the table, three behind Tottenham in the Champions League places with a game in hand.