Confirmed: Lanka Premier League 2021 to be held in December 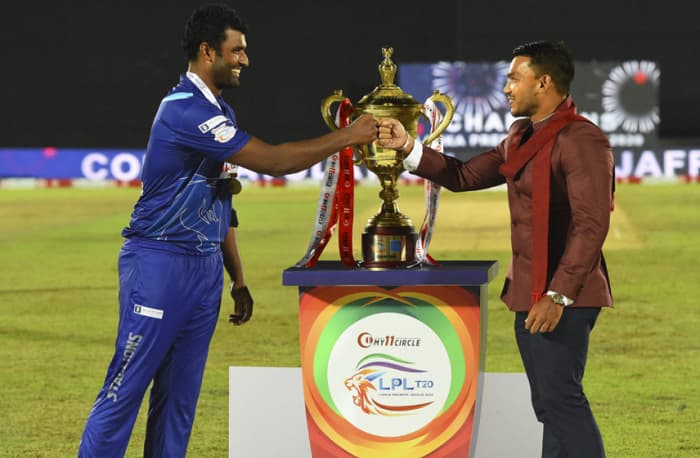 On Thursday, Sri Lanka Cricket announced that the second edition of its premier franchise-based T20 tournament will be played from December 4 to 23 in the Island nation.

Originally, the 2021 edition of the Lanka Premier League was due to be played from July 30 to August 22. However, a clash with other major domestic limited-overs tournaments in the world forced the SLC into a rethink around the schedule.

Ravin Wickramaratne, the LPL tournament director, confirmed, according to ESPNcricinfo, that the tournament coinciding with the Kashmir Premier League, The Hundred in UK, CPL 2021 and Sri Lanka’s own international commitments led them to delay the event.

SLC had successfully organised the tournament’s first edition last year despite the COVID-19 pandemic and multiple hurdles it has posed. But as has been the case with almost anything that SLC is associated with, even the LPL hasn’t been short of controversy.

The SLC has been in tussle with the participating franchises due to administrative issues. The board has already terminated two of the franchises – Dambulla Viiking and Colombo Kings – that took part in LPL 2020 and is not in the best of terms with the third – Jaffna Stallions.

Defending champions Stallions, says a report by ESPNcricinfo, have been accused by SLC of not providing the KYC details that each franchise is required to provide to the board “to be vetted by the ICC.”

The SLC is also unsettled with Stallions for not making “prompt” payments of money which they are due to pay to the board.

On their part, the Stallions have not been “willing” to make those payments because of the uncertainty that surrounded the LPL’s second edition after the postponement earlier this year.