Hardik could lead India in T20I series against Sri Lanka 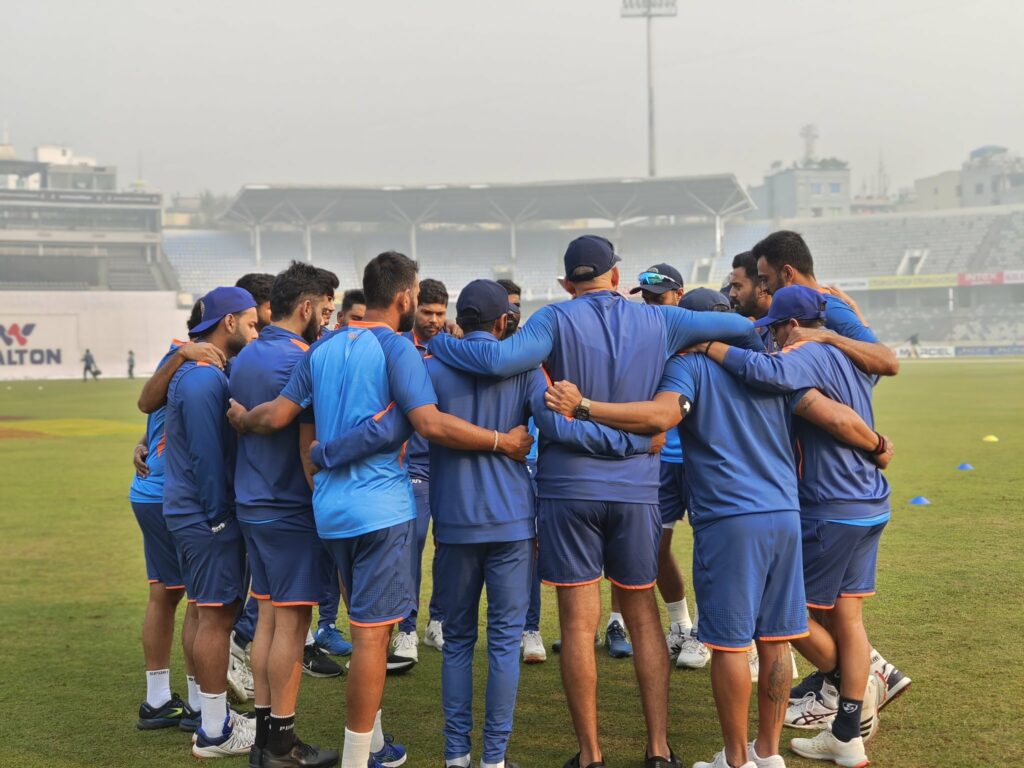 Reports suggest there is a real possibility that star all-rounder Hardik Pandya could end up leading the Indian team during the T20I series against Sri Lanka that begins on January 3. KL Rahul, who has been underfiring in this format for a long time, is also apparently set to face the axe.

A massive overhaul could be in order for Team India in the T20 format of the game. The Men in Blue’s poor performances at the last two consecutive T20 World Cups have raised plenty of questions and more importantly, the need for introspection.

Despite their insistence on finding the right intent and temperament and nailing the process right, Rohit Sharma’s men still struggled aplenty during the 2022 World Cup in Australia and were knocked out of the semi-finals by England. The main thorn for India is the fact that despite their best efforts to change, they still play an outdated method of the game on the biggest stages.

As a result, several major changes could be in order for India’s T20I setup going forward. Chetan Sharma and his committee of selectors’ tenure may have been over but they will pick the two white ball Indian squads for the upcoming series against Sri Lanka at home because a new panel will not be named in time by the BCCI who are still going through the candidates.

It is expected that the interviews of the short-listed candidates to pick the selection committee members by the Cricket Advisory Committee (CAC) will happen between December 26 and 28.

a BCCI source privy to development told PTI on conditions of anonymity.

“As of now, it doesn’t look like Rohit Sharma’s finger will heal enough before the T20Is and in that case, Hardik will lead the side. As far as KL Rahul is concerned, his T20I days seem to be numbered.”

The anonymous source also mentioned that there is a distinct possibility that only T20I specialists could be picked going forward and even players of the stature of Virat Kohli might be given a break from this format.

Rahul is another big name who seems to be walking on thin ice. His non-performance in big games as well as his inconsistency have been huge headaches for the Indian side in recent years.