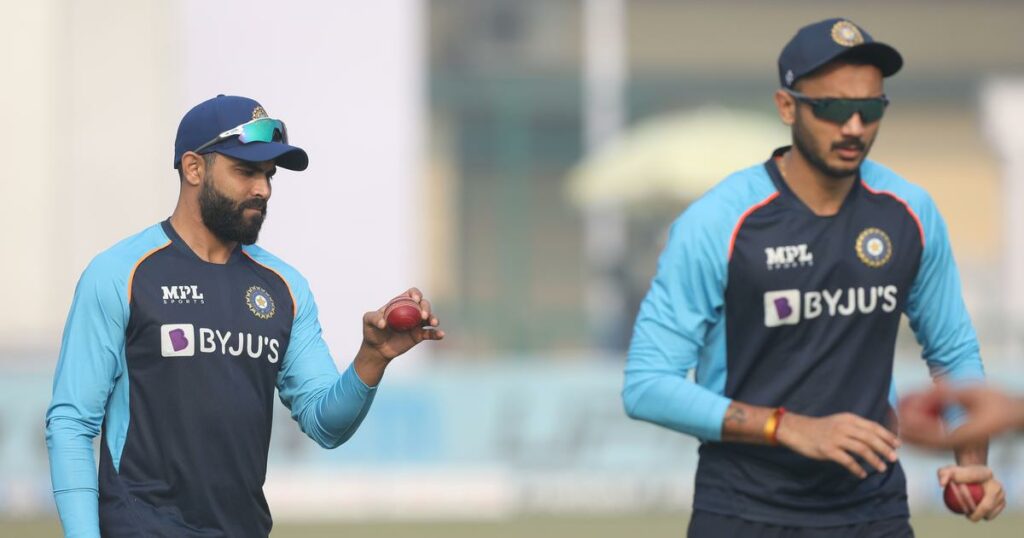 Former India Test opener Wasim Jaffer made a big statement following Axar Patel’s performance in the second T20I against Sri Lanka in Pune. All-rounder Ravindra Jadeja has been injured for over three months now, and according to Jaffer, there is hardly any realization of his absence.

Axar the batter has shown tremendous growth in the last few months, giving the Indian fans some jaw-dropping performances with the bat, especially in the shorter forms of cricket. Be it in the match against Mumbai Indians in the Indian Premier League last year or that last over finish in an ODI game at Port Of Spain, the Gujarati all-rounder is starting to be the new crisis man for the men in blue.

Even though Axar failed to take India home in the second T20I against Sri Lanka, the kind of batting abilities he has shown in the recent past, team India can be reprieved from finding a backup of Jadeja at the moment.

“India are not missing Jadeja, who has been a phenomenal player in all three formats. But since India have found Axar Patel, we are not talking too much about Jadeja since he’s been away,”

Jaffer was quoted as saying by ESPNCricinfo.

Jadeja has been an important player for India for years now. His all-round capabilities make him different from the crowd. According to Jaffer, Axar is one who can give the Chennai Super Kings cricketer tough competition if he continues to perform this way.

“India are lucky they have got such a like-for-like replacement (for Jadeja) in Axar Patel. He’s making the most of it in all formats. He can bowl in the powerplay, which I feel Jadeja does not like. Axar can do it. And If he bats like this, it’s debatable,”

In the second T20I against Sri Lanka on Thursday, Patel came to bat after India were five down for 57 while chasing 207. Axar went berserk from the very start, attacked the likes of Hasarange and changed the momentum of the game completely.

He completed his half century in just 20 balls and went on to score 65 off 31 balls. Sri Lanka won the match by 16 runs and leveled the three-match series 1-1 with one game to go.