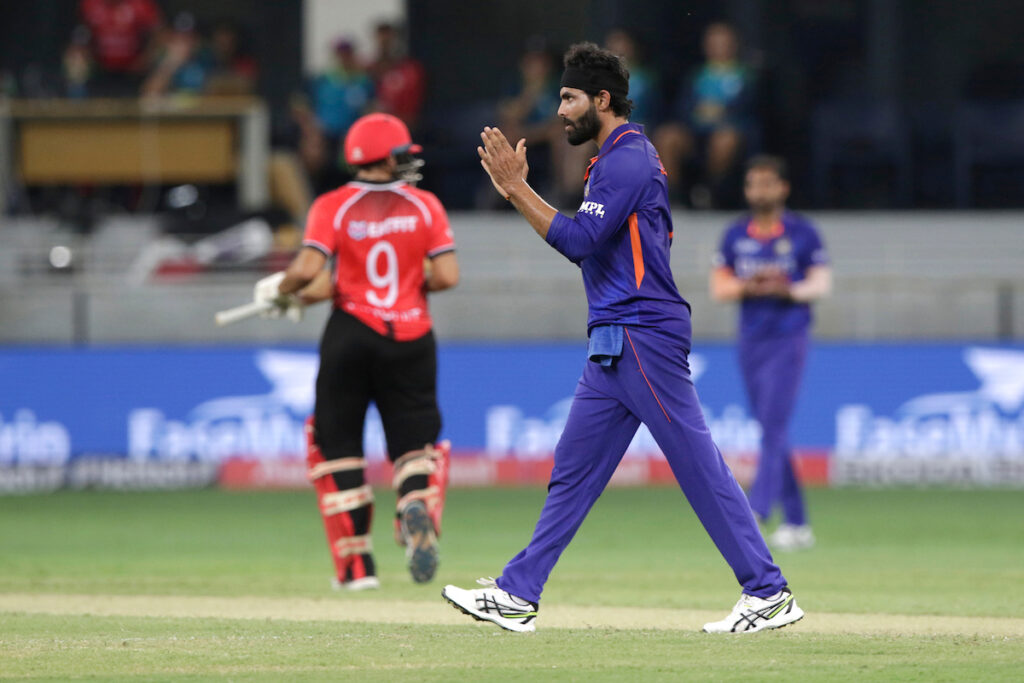 All-rounder Ravindra Jadeja and uncapped left-arm quick Yash Dayal have been ruled out of India’s three-match ODI series against Bangladesh next month.

Jadeja, who hasn’t played for India since the Asia Cup 2022, missing out on the T20 World Cup with a knee injury, is yet to recover fully, having undergone a surgery in September. Shahbaz Nadeem has been named his replacement.

Dayal misses out of the tour due to a lower back issue, and he will be replaced by Madhya Pradesh speedster Kuldeep Sen. Both Shahbaz and Kuldeep were a part of India’s ODI squad on the ongoing New Zealand tour but they have been pulled out of the series and will now instead travel to Bangladesh, where India will be led by regular skipper Rohit Sharma in three ODIs and two Tests.

India named a fairly new-look squad for the New Zealand series, with a number of senior players, including Rohit Sharma, Virat Kohli, KL Rahul and Mohammed Shami being offered a break. The visitors won the three-match T20I series 1-0 under Hardik Pandya and will now be captained by Shikhar Dhawan in the three-match ODI series beginning Friday, November 25 in Auckland.

India will then travel to Bangladesh for three ODIs to be played on December 4, 7 and 10, followed by the first of two Tests, beginning December 14 in Chattogram.