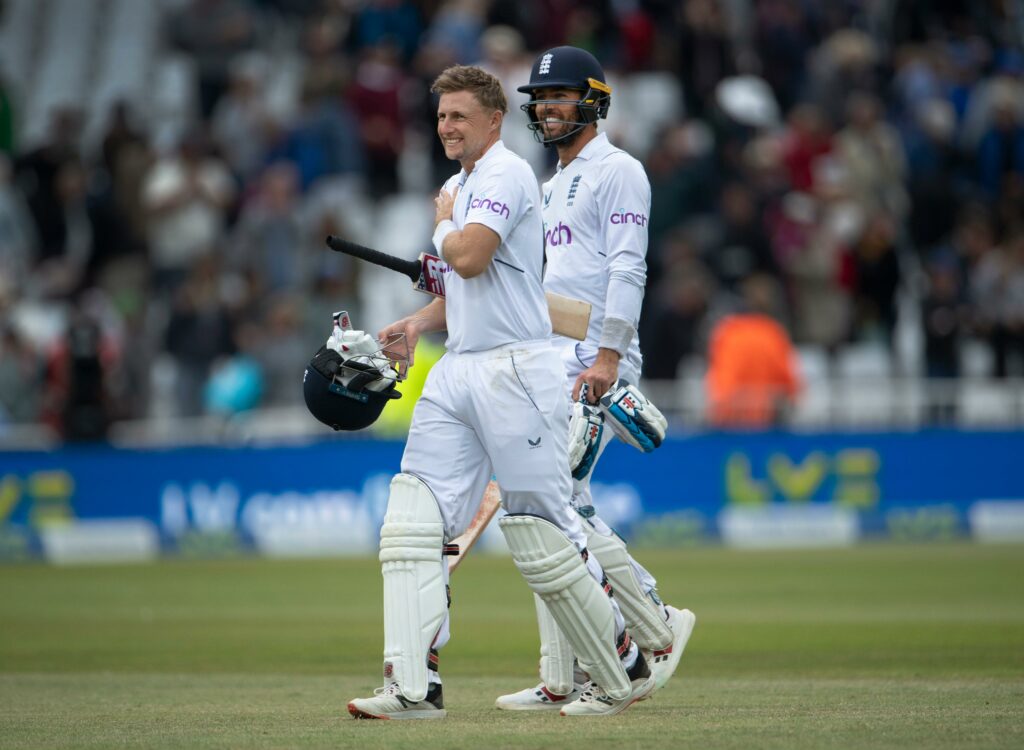 Former England skipper Joe Root will be among the many names to enter the 2023 IPL auction, which will take place in Cochin on December 23 The right-handed batsman, who is the only active player with more than 10,000 runs in Test cricket, has not played in the Indian Premier League ever before.

Root’s opportunities, both on the T20 franchise circuit and in the format overall, have been curtailed by a confluence of international commitments and a five-year stint as England Test captain. In the 2018–19 season, he played for Sydney Thunder in the Big Bash League, which was his sole experience to domestic events besides the T20 Blast and the Hundred.

In Root’s previous Premier League auction appearance in 2018, he failed to find a buyer. While it is definitely possible that the same might take place this time around as well, Root revealed that he has no set expectations about income or destination and would just like the opportunity to take part in the world’s best T20 league.

The cricketer, however, has not played a T20I since last making an appearance against Pakistan in May 2019, just before the 50-over World Cup, which England eventually won.

“I have no thoughts or feelings of retirement or slowing down or playing fewer formats. If anything, I feel a little bit more freedom with my time. I always used to get rested for the T20s and I feel like I got alienated from the format because I had not played enough of it,”

“You can feel like you are getting left behind a little bit. Now, the next couple of years, might be a good time to explore playing a little bit more of that format and see how far I can take that side of my game?”

The 31-year-old added that with the 2023 ICC World Cup to be played in India, an IPL gig would be very beneficial to get used to the conditions as England prepare to defend their crown.