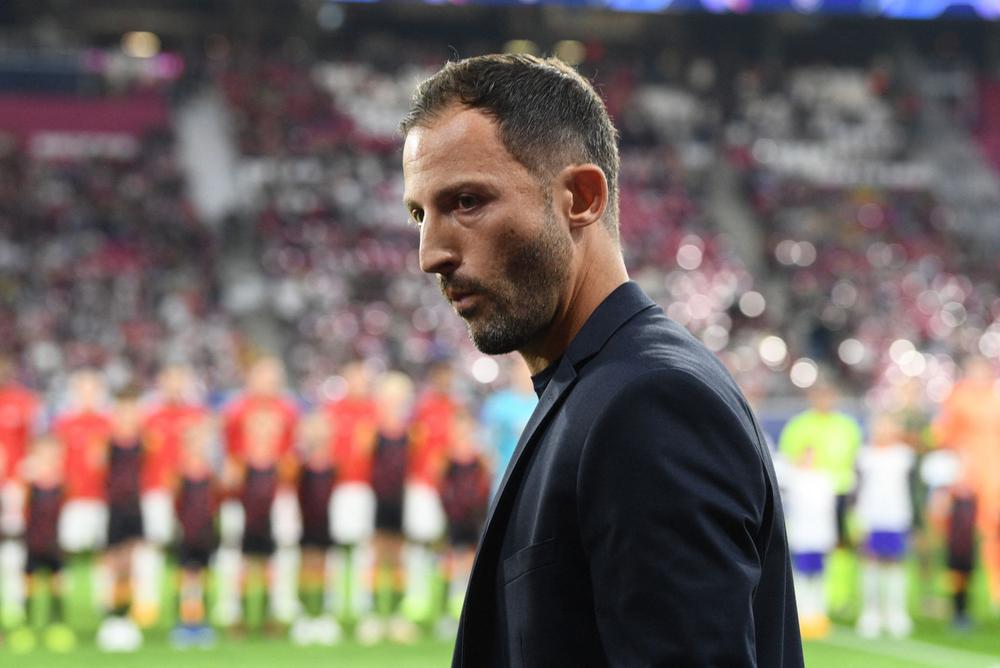 Domenico Tedesco, 36, has been sacked as manager of RB Leipzig following their Champions League opener, where the Bundesliga side thrashed by Shakhtar Donetsk by a 4-1 margin.

The Italian had been in charge since December of last year, guiding Leipzig to victories in the German Cup and the Europa League semi-final that saw them lose 2-0 to Rangers.

However, they have only won one of their first five Bundesliga games this season, losing to Union Berlin and Eintracht Frankfurt on the road. And Tedesco, as well as his assistants Andreas Hinkel and Max Urwantschky, were fired after a disastrous start to their European campaign against their Ukrainian opposition on Tuesday.

“The decision to release Domenico Tedesco was very difficult for us. We played a successful second half of the season with Domenico last season and qualified for the Champions League. In addition, we won our first major title with the DFB Cup and thus played the most successful season in our young club history.

“We owe him and his coaching team a big thank you for that. Domenico is an excellent coach who will certainly continue to be successful. However, after a moderate start to the Bundesliga season, with five points from five games, especially after the most recent games at Eintracht Frankfurt and at home to Shakhtar Donetsk, we lacked the conviction that an immediate turnaround could take place with the current set-up,”

Leipzig are now playing catch-up in Group F, with a trip to defending champions Real Madrid on the horizon. Celtic round out their line-up.

The loss to the Ukrainian side included a gaffe by goalkeeper Peter Gulacsi, who gave Marian Shved the ball and an open net 30 yards out after trying to be too clever.

Despite Mohamed Simakan’s equaliser 12 minutes into the second half, Leipzig conceded again almost immediately to Shved. Shakhtar’s victory was completed by goals from Mykhaylo Mudryk and Lassina Traore, who sealed Tedesco’s fate.