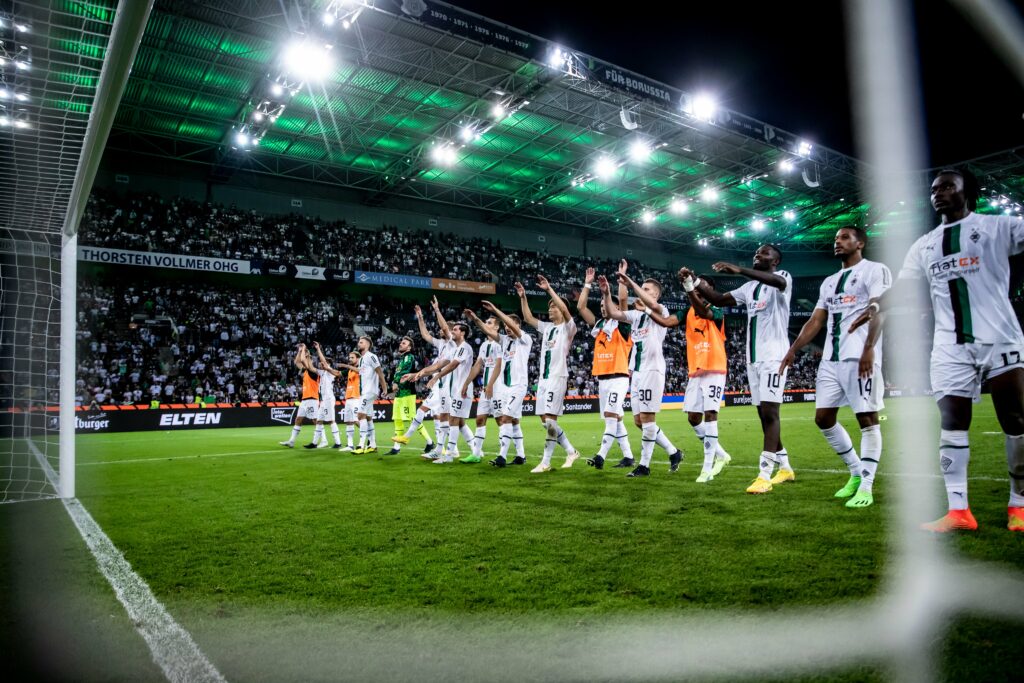 Borussia Monchengladbach won 1-0 at Hertha Berlin on Friday thanks to a first-half penalty, moving to the top of the Bundesliga standings with seven points as their opponents went three games without a victory.

The hosts were the better team throughout and took the lead in the 34th minute with a penalty awarded for hand ball by Alassane Plea. Hertha, which also lost in the first round of the German Cup to lower-tier Eintracht Braunschweig, tried to get back into the game, with Dodi Lukebakio coming close several times.

Gladbach earned another penalty for handball in the 68th minute, with Hertha’s Filip Uremovic sent off for a second yellow card, but keeper Oliver Christensen saved a weak Jonas Hofmann spot kick.

When it came time to decide who would take the second penalty of the game, there was some discord among the Monchengladbach ranks. Marcus Thuram initially grabbed the ball, perhaps eager to extend his scoring streak to four matches in a row. The Frenchman then passed the ball to Plea, who converted the spotkick in the 34th minute.

Plea was surrounded by Jonas Hofmann and Ramy Bensebaini, two of Gladbach’s other regular penalty takers. Hofmann was then seen taking the ball himself without saying anything to his teammates. The German national team player then sent in a weak penalty kick, which Hertha keeper Oliver Christensen easily dealt with.

“I had a good feeling. Unfortunately, the shot was not so hot,”

Hofmann explained after the match.

Observers, however, speculated that Hofmann may have grabbed the ball selfishly in order to get himself on the scoresheet. In his post-match interview, the 30-year-old put such speculation to rest.

“The team isn’t mad at me. We were immediately cordial again,”

Champions Bayern Munich visit VfL Bochum on Sunday, while Borussia Dortmund hosts Werder Bremen on Saturday. Bayern are currently second on the table having registered six points from two points and a win at Bochum would again pit Die Roten to the top of the table.