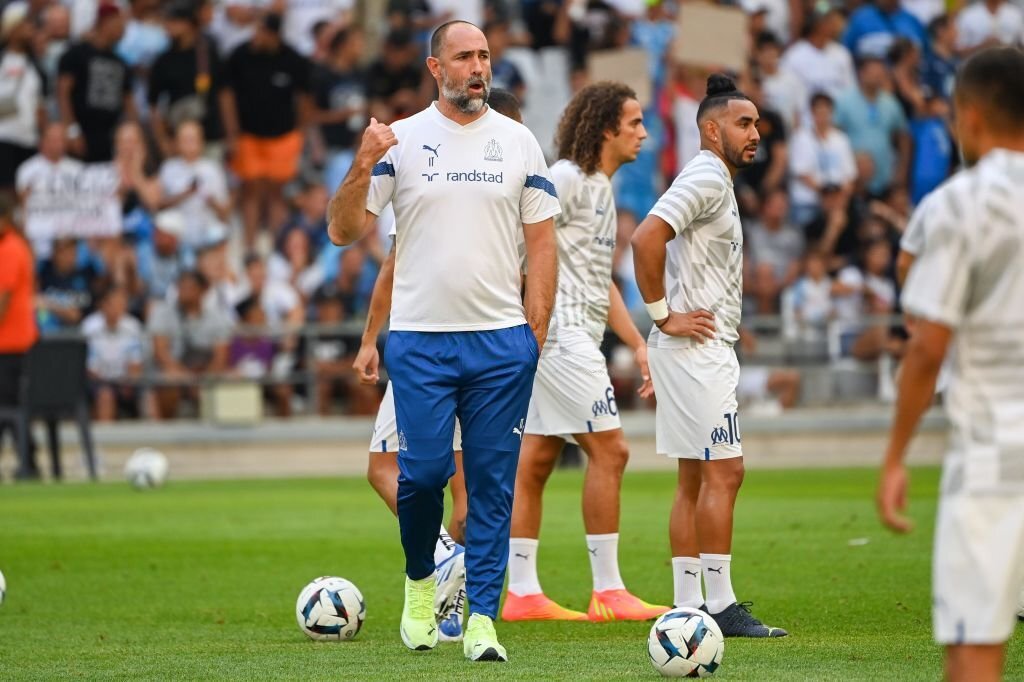 All is not well within the Marseille camp ahead of the new season in France. The club had announced the signing of Igor Tudor after the resignation of Jorge Sampaoli, who stated that the club’s lack of ambition was a primal reason behind his departure. While that stint did not end on a positive note, the club are also facing some issues with the new acquisition.

Tudor, known to be a bit of a headmaster in the dressing room, has not won the full respect of players yet. Reports suggest that the Marseille players are at odds with the Croat and are unhappy with his style of management. According to La Provence, there was a pretty intense pre-season, including the Marseille players, which reportedly unsettled the entire team.

Adding fuel to the speculations was the departure of assistant coach Mauro Camoranesi, who lasted just one week under Tudor. The 2006 World Cup winner was expected to be Tudor’s main man in the coaching staff, but it turns out the duo were not gelling well together. Shortly after, the club were booed by the home fans after a 2-0 loss to AC Milan in the pre-season.

Jordan Amavi, the left-back who returned after completing a loan spell at OGC Nice, was left out of the first team squad entirely after an argument with Tudor. Brazilian midfielder Gerson and new acquisition Cengiz Under, too, have not been very happy with their main man, leaving plenty of ambiguity within the dressing room before the start of a new season.

Marseille finished second in Ligue 1 last season, but there was a gigantic 15-point gap between them and champions Paris Saint-Germain. The Phoceens secured their place in the Champions League and were expected to bring in some big names. They recently announced the arrival of Nuno Tavares from Arsenal on loan, but their transfer business thus far has not been very impressive.

Marseille will kick-start the new season in a late-Sunday kick-off, where they will host Reims. It’ll be followed by a couple of tricky clashes against Brest (away) and Nantes (home), which, as it stands, doesn’t sound promising for The Olympians’ fans.