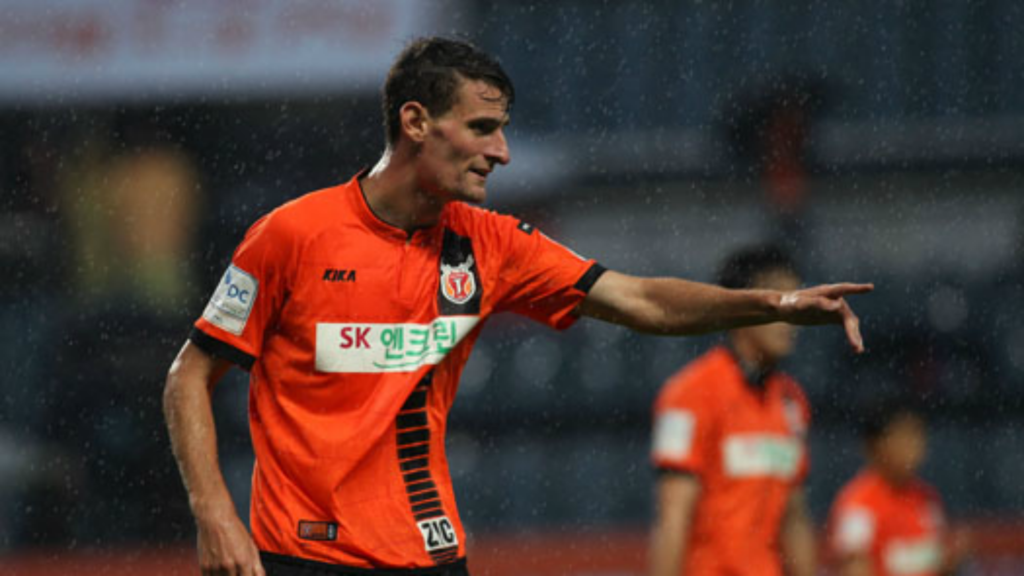 The club made the signing official on Friday, taking to their social media handles to announce the completion of the deal. The 6’5’’ Australian centre-back signed a one-year deal after arriving from Australian side Macarthur FC.

“I’m excited to represent Bengaluru FC and really looking forward to meeting the players, staff and supporters. I was approached with the idea of moving to India and joining BFC and it immediately caught my attention”

“I’ve heard a lot about the club as I have friends who have played here, and they had only positive things to say about the club and the league. I can’t wait to get started” said Jovanovic after signing on the the dotted lines,”

He is Simon Grayson’s seventh addition to the team, with the most recent one satisfying the AFC requirement to be the team’s Asian foreign player.

Jovanovic, a Sydney native, began his football journey as a youngster with APIA Leichhardt, where he put in good performances on a consistent basis in 2006, he was offered his first professional deal with the Paramatta Eagles.

He made his first overseas move in 2008 when he joined Serbian SuperLiga team Vojvodina. Jovanovic played for Palic, Veternik, and Novi Sad during three loan stints between 2008 and 2011. He did not get significant playing time at Vojvodina, due to which he was subjected to repeated loan moves within the Serbian footballing ecosystem.

In 2011, Jovanovic moved across international borders once more, this time joining BEC Tero Sasana (now Police Tero FC) in Thailand. Jovanovic played for Suwon FC and Jeju United in South Korea between 2013 and 2015 before joining Tianjin TEDA in China in 2016. A second stint at Jeju would be followed by yet another transfer, this time to Zeljeznicar Sarajevo of the Bosnian Premier League.

Jovanovic is one of Australia’s most prolific K-League recruits, having made a total of 100 appearances over two separate spells at Jeju United. He most recently played for Macarthur FC, a newcomer to the A-League, who placed sixth in their inaugural season. His signing will definitely give the BFC side some valuable depth and experience.