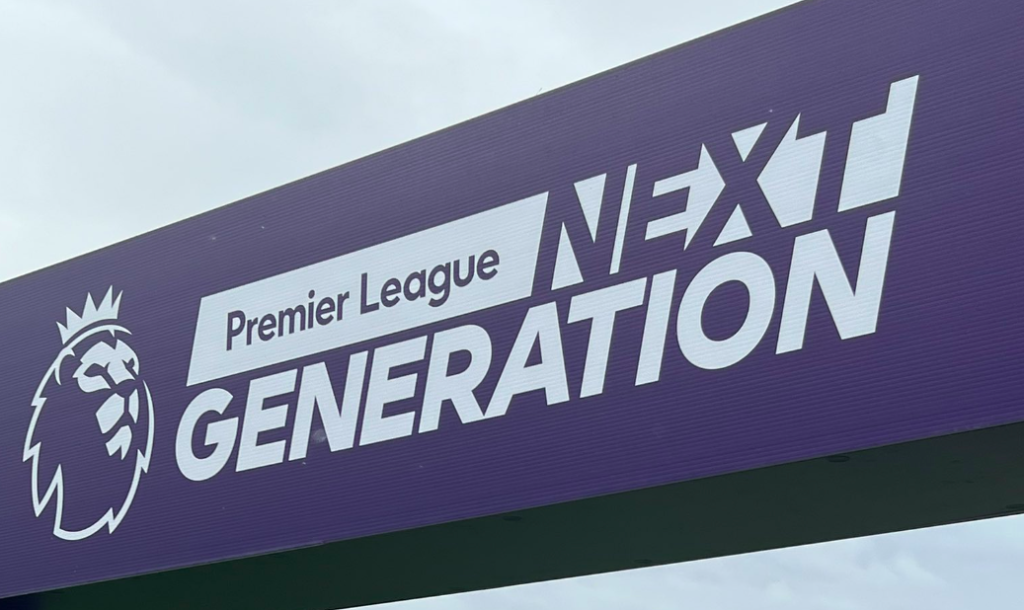 Kerala Blasters and Bengaluru FC managed to grab the fourth spot in their respective groups of the recently concluded Next Gen Cup 2022 that took place in England as part of the cooperation between the Premier League and the Indian Super League.

A few days after losing 7-0 to Tottenham Hotspur’s youth side, Kerala had another tough outing against Crystal Palace, losing 4-1 to the young Eagles. There were some positives to take out for the Blasters, though, who made Palace work hard for their opportunities. Meanwhile, South African side Stellenbosch were crowned champions of the tournament after a 7-2 victory over Leicester City.

This was a playoff for the third position in the group, and goalkeeper Sachin Suresh made a stellar impression, making some vital saves to keep his side in the mix. The highlight moment for the young keeper was his point-blank save from close range at the half-hour mark.

The 21-year-old kept the Blasters within touching distance at the interval, with the Eagles managing only one goal – scored by Ademola Ola-Abedomi – despite creating a pool of opportunities.

The second half, however, proved to be a bit of a disaster for the Indian side, with their defenders letting in three goals. Fion Mooney, Vonnte Williams and Konda made it 4-1 for the English team, who clinched the third spot comfortably. For Kerala, a consolation goal came through Ayush Adhikari, who converted a penalty.

Bengaluru suffered a setback against Nottingham Forest. Although the side were closing in on a narrow defeat, Forest scored some late goals towards the end to make it 6-1.

The Blues were not off to a great start in this fixture and conceded two goals inside the opening fifteen minutes. Dale Taylor and Josh Powell scored three minutes apart from each other, and the former scored again right at the stroke of half-time to make it 3-0 to Forest.

The only positive outcome of the day for the Indian team came in the early minutes of the second 45, with Bekey Oram assisting P Kamalesh to pull one goal back for the side. They nearly managed to keep Forest at bay in the next thirty minutes, but their resilience was bettered by fatigue. Esapa Osong, who scored his first in the 69th minute, scored again in the 88th and 91st minute to complete his hat-trick.