Versatility is key for Pakistan, reckons coach Tait ahead of Sri Lanka tour 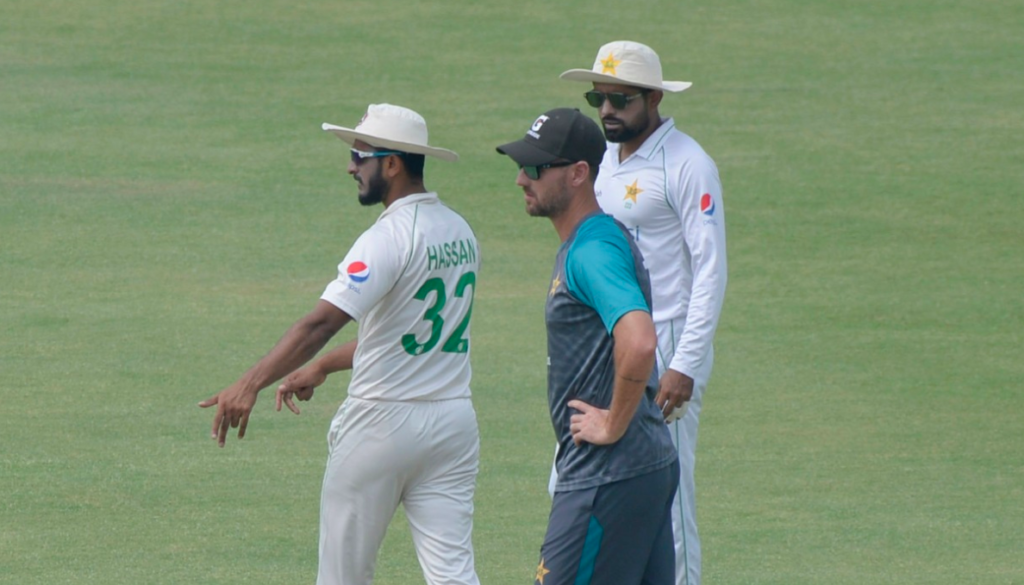 Pakistan fast bowling coach Shaun Tait reveals the side are hungry to do bounce back following their series loss against Australia and believes they have a squad that can play in all conditions.

Tait is looking forward to his bowlers charging in on the Sri Lankan pitches on the upcoming tour. He feels although the pitches usually favour spin considerably, Sri Lanka might not want to produce rank turners against Pakistan as the visitors have players who can bowl and bat well.

The Lankan Lions served their usual turners against Australia in their ongoing series, and suffered a heavy loss in the first match, with Nathan Lyon picking nine wickets in the match. Australia also have competent batters for spin-friendly pitches and went on to out-bat Sri Lanka in the first Test at Galle.

“Maybe Sri Lanka doesn’t want to create big spinning wickets against Pakistan. It’s what they did against Australia, and Australia bowled really well. So you’ve got to be a little bit careful with opposition coming with good spinners and creating turning tracks that can also favour the opposition,”

Tait was quoted as saying by ESPNcricinfo.

He added that Pakistan’s fast bowling group is excited to bowl more overs in Sri Lanka, irrespective of the nature of the pitches.

The team lost their previous assignment by 1-0 against Australia at home, losing the third Test after the first two matches resulted in draws. Australia’s bowling trio of Pat Cummins, Nathan Lyon and Mitchell Starc ran through the hosts’ batting line-up to beat the opposition by 115 runs.

Tait believes having a squad with players that can do well in any conditions is the key to success in Test cricket. He thinks Australia currently has such all-round team, but Pakistan are not far behind.

“If you can get a team together that can play in any condition or players that can both spin and bat in certain conditions and also have great fast bowlers, that is the key. Right now I would say Australia probably has that. We’re pretty close right now by the look of it,”

Pakistan, who currently sit third on the Test Championship table with a 52.38 points percentage, are set to play two Tests in Sri Lanka from July 16.