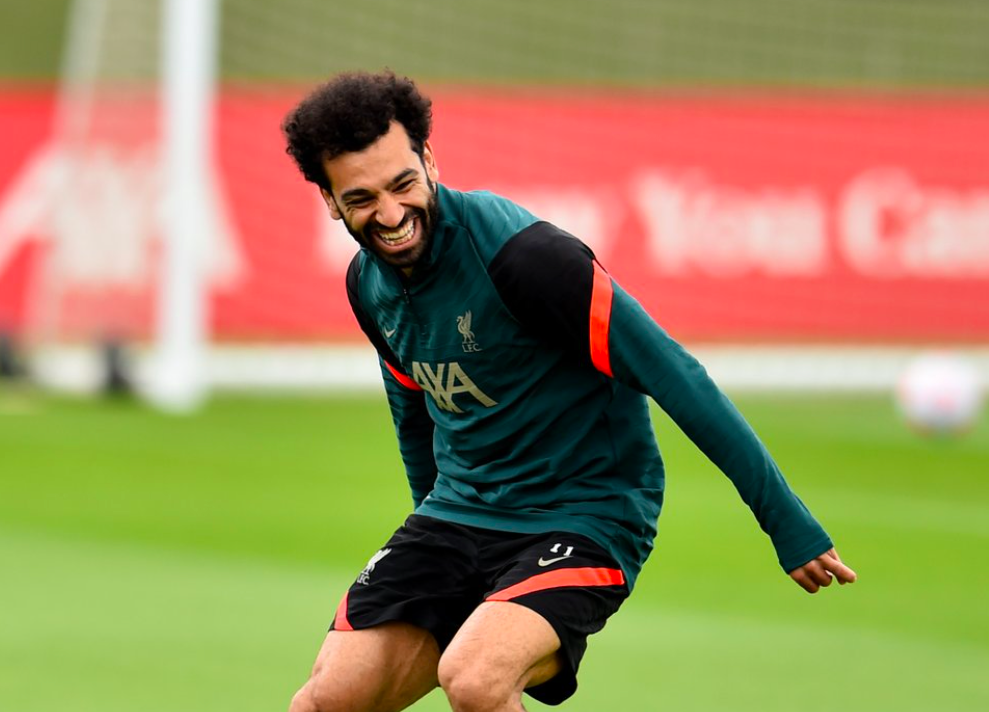 Speculation surrounding the attacker’s departure from Liverpool had been building for a while due to differences between him and the club with respect to wages. However, that has finally come to a happy conclusion for Liverpool fans as the player has agreed to a new long-term contract that will keep him at Anfield at least until 2025.

In recent weeks, Liverpool fans had to deal with the loss of Sadio Mane, who had expressed his desire to join Bayern Munich. They had also been afraid of Salah’s future, given that there had been a considerable distance between the demands of both parties over the last few months, which had prompted to rumours about a possible transfer this summer as the Egyptian was entering the final year of his contract.

Ahead of the UEFA Champions League final with Real Madrid, he had announced that he would be staying at Anfield next season. The striker has now ended all speculation and rumours regarding his exit following the signing of a new three-year contract with the Premier League and Champions League runners-up.

“I feel great and [am] excited to win trophies with the club. It’s a happy day for everyone.”

“It takes a little bit of time, I think, to renew, but now everything is done so we just need to focus on what’s next. I think you can see in the last five or six years the team was always going [upwards].

Last season we were close to winning four, but unfortunately in the last week of the season we lost two trophies,”

The biggest stumbling block in an agreement between Salah and Liverpool had been the former’s wage demands. Liverpool, under the FSG administration, maintains a very strict salary structure and are against the idea of letting it destabilise. However, a special delegation flew out to meet with the player and his representatives.

The Egypt international is currently enjoying his holiday in the Mediterranean and came to an agreement with Liverpool that would make him the highest-paid player in the history of the club.

The 30-year-old scored 31 goals in all competitions for Liverpool last season and helped them win the League Cup and FA Cup.