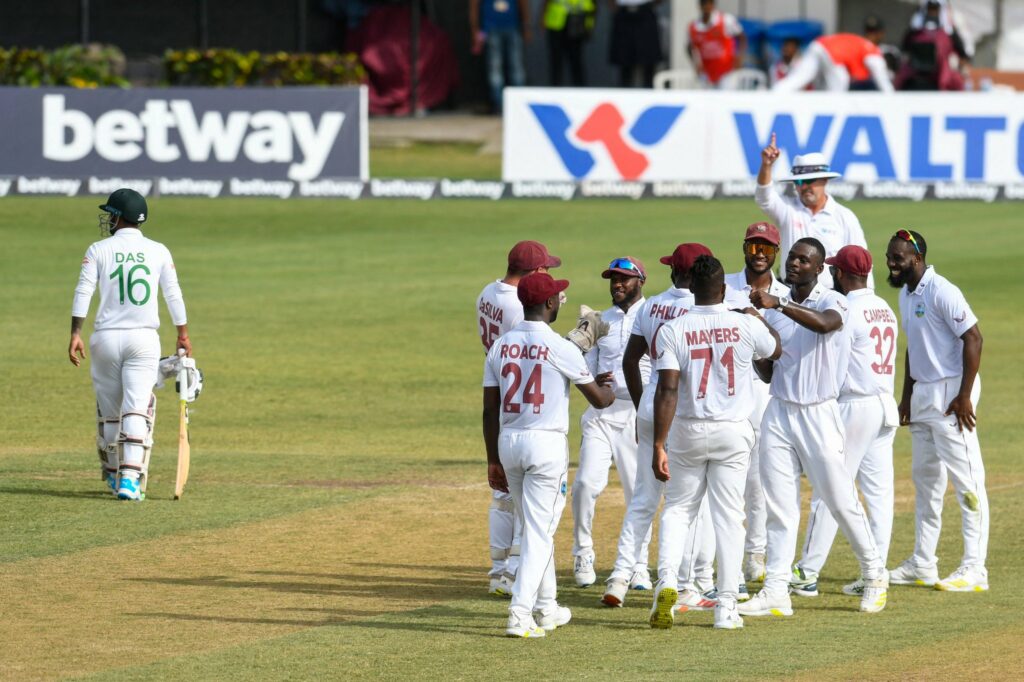 CVI announced a major tweak to their leadership group in T20Is, with powerhitter Rovmen Powell made vice-captain to newly appointed skipper Nicholas Pooran for the three-match series against Bangladesh at home.

The Calypso Kings have gone through multiple playing changes since their most recent T20I assignment in India in February. Apart from veteran Kieron Pollard signalling an end to his international career and premier allrounder Jason Holder getting rested for the entire Bangladesh visit to the Caribbean, missing from the squad that lost 3-0 to the Indians are also Fabian Allen, Darren Bravo, Roston Chase, Sheldon Cottrell and Shai Hope.

In search of a T20I revival after facing a Super 12 exit in UAE last November, the two-time T20 World Cup champions are hoping to address their issues starting now and head to the biannual event in Australia this winter feeling rejuvenated and upbeat with their game once again.

As part of this transformation process, they have named an aggressive Powell as deputy to an attacking Pooran, which also reaffirms the brand of T20 cricket that the Calypso Kings would love to continue playing.

“We know Rovman’s history. He has captained the West Indies before and is also the captain of his CPL franchise [Jamaica Tallawahs]. Our role is to look at future leaders as well and we have identified a few, including himself, who we will be putting programmes around to ensure we keep them involved in that aspect of the cricket,”

Deson Haynes, the chief selector, said in a media release.

The selectors have also named an ODI squad led by white-ball captain Pooran for the three one-dayers that follow the T20Is against the visitors, with left-arm spinner Gudakesh Motie being an interesting fresh inclusion. Motie has, however, featured in a Test and T20I apiece for the West Indies before.

The ODI series against Bangladesh is not part of the ICC Super League but West Indies will hope to fine-tune their game as they are placed on the verge of facing exit from the 2023 World Cup direct qualification race if they don’t stand resurrected facing New Zealand later in the summer.

The T20Is versus Bangladesh will be held on July 2, 3 in Dominica with the third on July 7 in Guyana, which will also host the entire ODI series on July 10, 13 and 16.