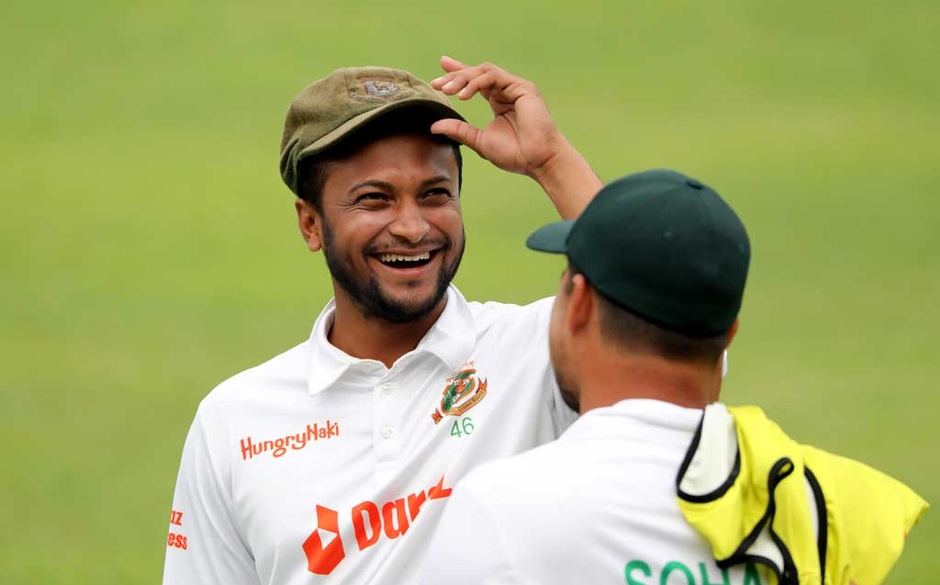 Veteran Bangladesh all-rounder Shakib Al Hasan has been reappointed as the captain of the Test match side after Mominul Haque recently stepped down as skipper following a poor run of form. The latter decided to concentrate on his batting and therefore made a choice to give up captaincy. Wicketkeeper-batsman Liton Das has been named vice-captain.

Mominul was appointed the team’s captain in 2019 after Shakib was suspended by the International Cricket Council for failing to report corruption allegations. In 17 games, The 30-year-old led his team to three Test victories, two draws, and 12 defeats.

Shakib has led the squad to three wins and eleven losses in 14 Test matches in his previous two tenures as captain. When Mashrafe Mortaza was injured in West Indies in 2009, he was first named Test captain.

Subsequently, in 2017, Shakib took charge as skipper once again, succeeding long-time teammate Mushfiqur Rahim, before eventually being forced to step down as a result of the suspension handed to him by the ICC.

Bangladesh Cricket Board chairman Nazmul Hasan revealed that the board had three candidates in mind for the captain’s post and would have approached the other two if Shakib had declined the offer. However, Hasan was also not sure as to how long the player’s tenure as captain would be but nevertheless disclosed that the veteran all-rounder has offered his commitment to all three formats of the game in the meantime.

“We have a series against Zimbabwe after the West Indies. He may not be there. Other than this, he gave us a commitment he would play in all formats in future series, but it’s difficult to say for how long Shakib will be leading the side. We had three names in our hand.

If Shakib was not interested we would chosen the duo from the three available option.”

Hasan said while announcing that Shakib would take over the Test match squad.

Veteran opener Tamim Iqbal, along with the likes of the experienced Mushfiqur and Das were reportedly among the shortlisted candidates for the job.