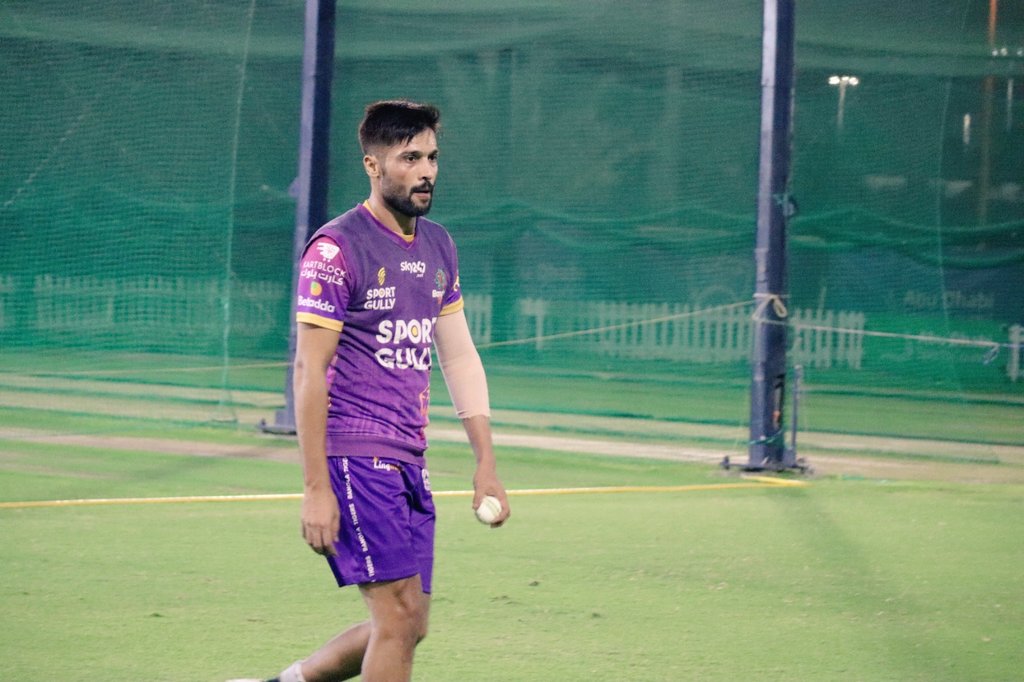 The left-arm quick last turned up in first-class cricket in August 2019 for Essex, a month after announcing his premature retirement from Test cricket for Pakistan.

At Gloucestershire, Amir will be replacing fellow Pakistan pacer Naseem Shah, who has gone down with an injury to his shoulder and will not be available until later in the season when the club focuses on lifting the T20 Blast trophy.

“The County Championship is an amazing competition and I can’t wait to get going with Gloucestershire. I love playing in English conditions and I’m feeling really good, so I hope I can perform well for the team,”

Amir said in the club’s media release after joining the squad on April 21.

Gloucestershire’s performance director Steve Snell said the club is “delighted” to have Amir on board as a replacement for promising Naseem. The pacer brings with him a wealth of experience and quality, which the club can’t wait to have at their disposal and give themselves an edge in the quest to win the Division 1 title.

“Amir fits the bill perfectly for what we need and we’re confident he will be a great addition to the squad for those three matches,”

Amir joining the Bristol-based Gloucestershire is an interesting move from the speedster, who had seemingly delinked himself from all red-ball cricket a while back. Since controversially calling it quits across formats for Pakistan back in December 2020, the fast-bowler has been seen in multiple short-format leagues, including the T10 tournament in UAE.

Still aged only 30, this may be taken as an expression of interest on his part to take a U-turn on his retirement and claim a return to the national side. Going through a transition period with their fast-bowling resources, the Babar Azam led side would love to have the experience of Amir available in the camp.