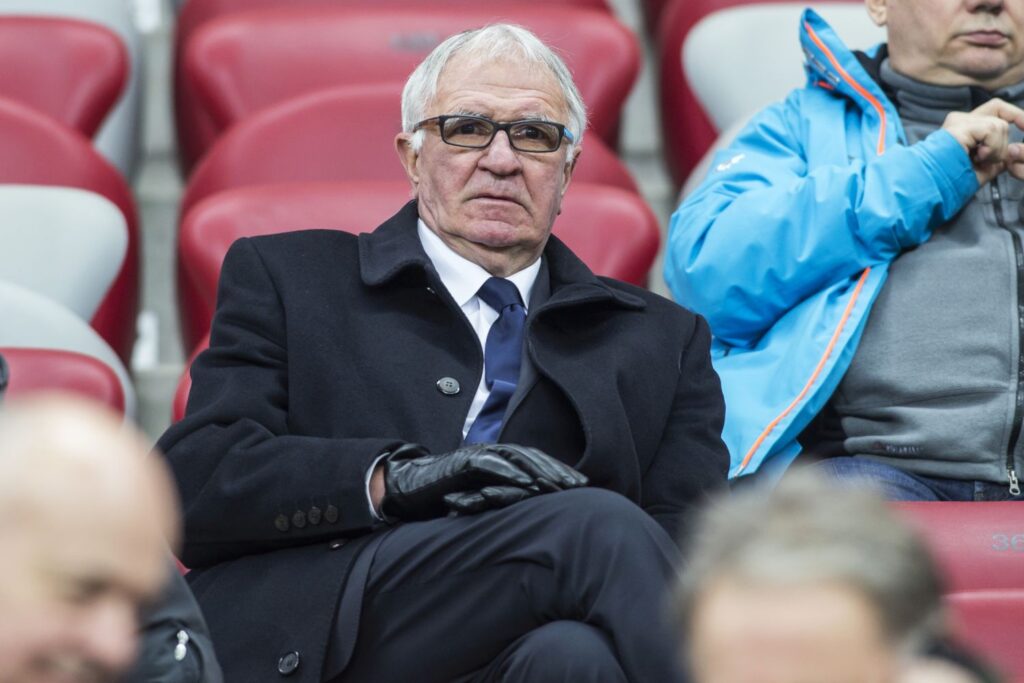 In an interview with Polish media outlet NaTemat, Antoni Piechniczek has labelled Lionel Messi as a ‘grandfather of the forest.’

The seven-time Ballon d’Or winner has hardly looked the same ever since his tumultuous move from Barcelona to Paris Saint-Germain in August 2021. Whether it is due to the fact that he has never played professional football for any club other than Barcelona before or because of Mauricio Pochettino’s questionable tactics, Messi has looked extremely underwhelming with the Parisians in Ligue 1.

The Argentine has scored only three goals in the French league this season. He was also a bystander as PSG suffered yet another humiliating exit from the Champions League, this time in the second leg against Real Madrid.

However, the 34-year-old has looked in good touch whenever he has returned to a familiar environment in Argentina. He was his usual self during the recent international break in which Lionel Scaloni’s men extended their undefeated streak to 31 matches.

2021 Copa America champions Argentina were drawn alongside Poland, Saudi Arabia, and Mexico in Group C of the FIFA World Cup.

Former Polish coach Antoni Piechniczek was quizzed about the threat of the iconic 34-year-old forward. Speaking to Natemat, the former technical director of the Polish national football team said:

“Let’s be honest… Messi is now the “grandfather of the forest.”

He also claimed that it would have been a much more interesting encounter had the two teams collided a few years ago, pointing out that Messi, while still an exceptional footballer, is nowhere near the kind of player he used to be.

According to Piechniczek, the current Messi could even be benched and played in a role similar to what Zlatan Ibrahimovic did for Sweden, coming on as a substitute in the final few minutes to produce impact performances.

However, he warned Poland not to take the Argentine sensation lightly, stating that he could still have a great tournament, something he cannot rule out. He also, however, added that Messi does not quite look his old self with PSG.