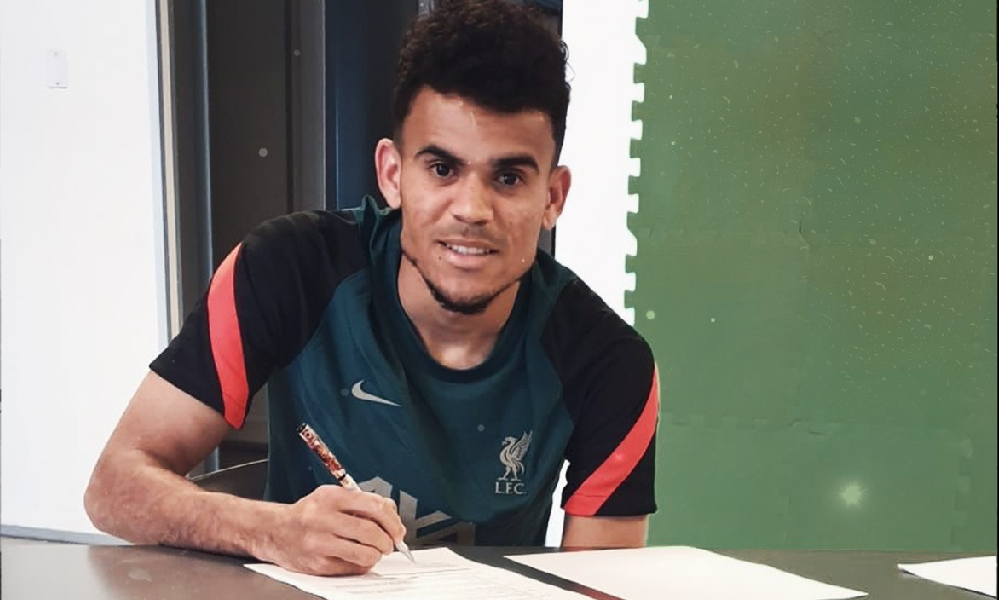 The Reds have signed Luis Diaz from Porto for a deal that could rise to 50 million pounds. The player has signed a contract until June 2027 and will be wearing the number 23 shirt.

The Merseyside club has officially announced the signing of Diaz on their social media channels on Sunday. Liverpool have paid an initial 40 million euros to secure his signing from Porto, but the deal could rise to nearly 60 million in add-ons.

The Colombian underwent his medical in Argentina, where he is currently busy with his national team, preparing for the World Cup qualifier on Tuesday. After agreeing terms with the player and Porto, Liverpool sent their medical staff to Argentina to attend to Diaz.

Liverpool manager Jurgen Klopp has reportedly been a huge admirer of the 25-year-old, who has found the back of the net 14 times in 18 matches for Porto this season.

Luis Díaz in the Primeira Liga this season:

Despite initially wanting to make a move for the player this summer, heavy interest from Tottenham Hotspur saw them reactivating those plans and outgoing sporting director Michael Edwards and his successor Julian Ward decided to secure the transfer as soon as possible.

“I could not be happier that we’ve been able to get this deal done and bring Luis to Liverpool,”

“We believe he has everything needed to fit into our way and adapt to the Premier League, both physically and mentally. He is a player who is hungry for success and knows you have to fight to get what you want. He is a fighter, no doubt.

He’s a skillful team player who always has the goal in mind. This team deserved to add quality and when we played against Luis earlier this season, we saw what a danger he is, how fast he is and how his mentality was to help his team,”

Diaz’s availability will depend on how soon he can secure a work permit to enter the United Kingdom. As a result, it is unlikely that he will be able to join any time before the end of the week.