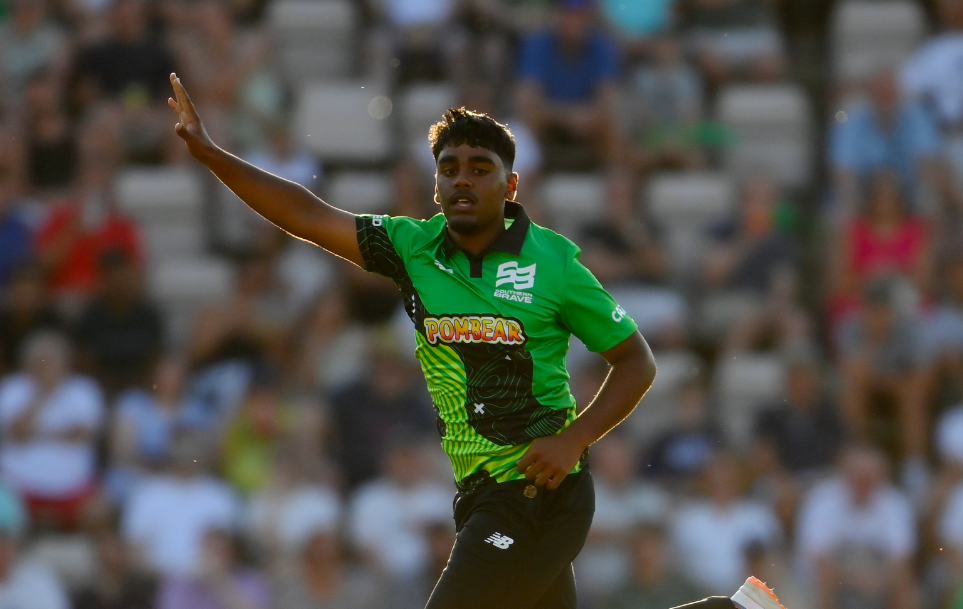 The 18-year-old Leicestershire leg-spinner and all-rounder Rehan Ahmed has been formally included in the England Test team for the upcoming tour of Pakistan.

The ECB decided in October that Ahmed would benefit from going to Pakistan as a net bowler despite the fact that he has only made three first-class outings. He will now tour in a more formal capacity after a rigorous spell of training with the England Lions in the United Arab Emirates, which culminated in an exhibition game against the Test team in Abu Dhabi.

On the first day of the match at Tolerance Oval, when he bowled eight wicketless overs for 73 runs but also took an outstanding catch, backpedalling from cover off the bowling of Dan Lawrence to dismiss Will Jacks, Test coach Brendon McCullum informed Rehan of his promotion to the full squad during the tea break.

Ahmed, who was born on August 13, 2004, will surpass Brian Close, who made his debut for England men in 1949 at the age of 18 years and 149 days, if chosen. Close was selected for a Test match against New Zealand back in 1949 and holds the record to this day. Additionally, he would be the first member of Leicestershire’s cricket squad to receive a national team cap since James Taylor’s ODI debut in August 2011.

Coach McCullum seems to be mighty impressed with the youngster’s talent and performance, and feels that this would be the right time for him to be in and around the side, in order to learn the intricacies of the game from the other senior players.

“We know he’s not the finished article and has raw potential. But Ben [Stokes], myself and the rest of the coaches like how he approaches his game. The experience of being part of the squad in Pakistan will be hugely beneficial for him, and he will add to the make-up of our squad,”

In what has been a spectacular 18 months for Ahmed, the call-up is yet another significant step. His first experience playing professional cricket was in the Royal London Cup of 2021, where he averaged 44.50 with the bat and grabbed five wickets in seven games.

Given that Jack Leach was the only frontline spinner chosen in the original squad of 15, he will provide an alternative to the part-time spin of Liam Livingstone and Will Jacks and gives England coverage in the event they run into turning conditions in Pakistan.