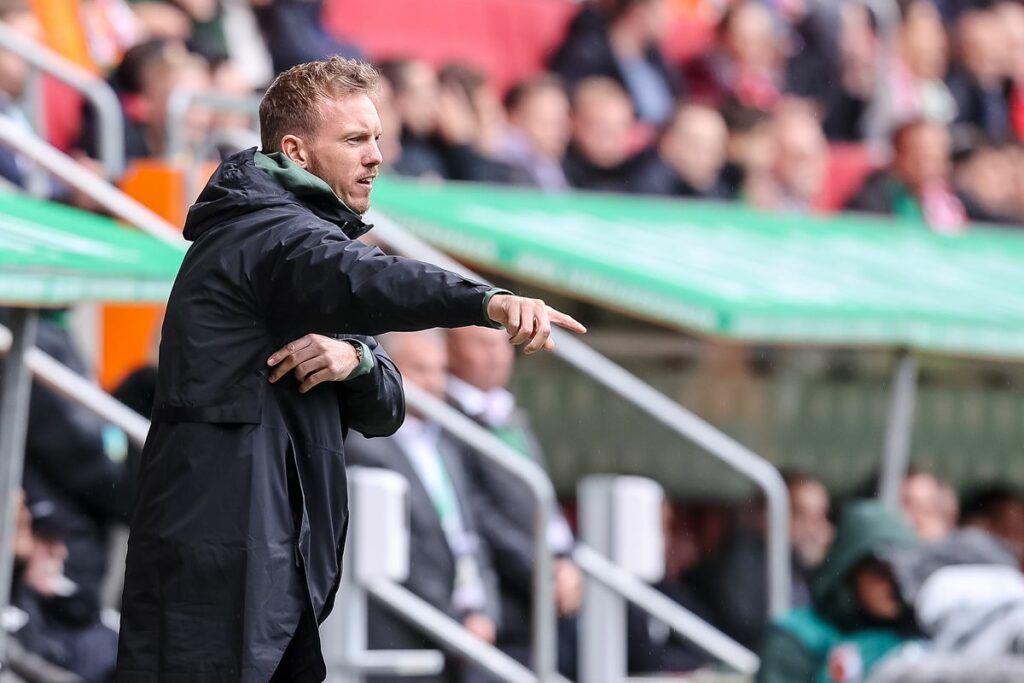 Bayern Munich have publicly backed manager Julian Nagelsmann despite a poor run of form in the Bundesliga and reports that former Chelsea and Paris Saint-Germain manager Thomas Tuchel is waiting in the wings.

Despite winning both of their UEFA Champions League group stage games with ease, the Bavarians are winless in four in the Bundesliga. They lost their final match before the international break, 1-0 to Augsburg, and were involved in three straight draws before that.

The club’s president Herbert Hainer and CEO Oliver Kahn both came out in support of Nagelsmann, with the former even pushing the blame for the team’s poor run onto the players.

Hainer claimed that the team will start from scratch again after the international break, as they look to correct their sliding form and return to the summit to challenge for an eleventh straight title.

“We are completely convinced of Julian Nagelsmann and our whole team. After the international break, we will go all-out again, as you know FC Bayern”

“Some players probably believe the Bundesliga can be secondary. That’s unacceptable,” he added, blaming the squad instead for the disastrous run of form.

As per BILD, Bayern will have a replacement ready in case they do decide to part ways with Nagelsmann on the other side of the international break. Tuchel, currently without a job after being relieved of his duties by Chelsea, is available and a potential target for the managerial role in Munich.

Tuchel previously managed Mainz 05 and Borussia Dortmund and was linked with the Bayern job before it eventually went to Niko Kovac in 2018. Instead, the German joined PSG and later Chelsea, whom he led to a UEFA Champions League title win in 2020/21.