”Women’s IPL can be a big turning point for us”, says Kaur after winning silver at CWG 2022 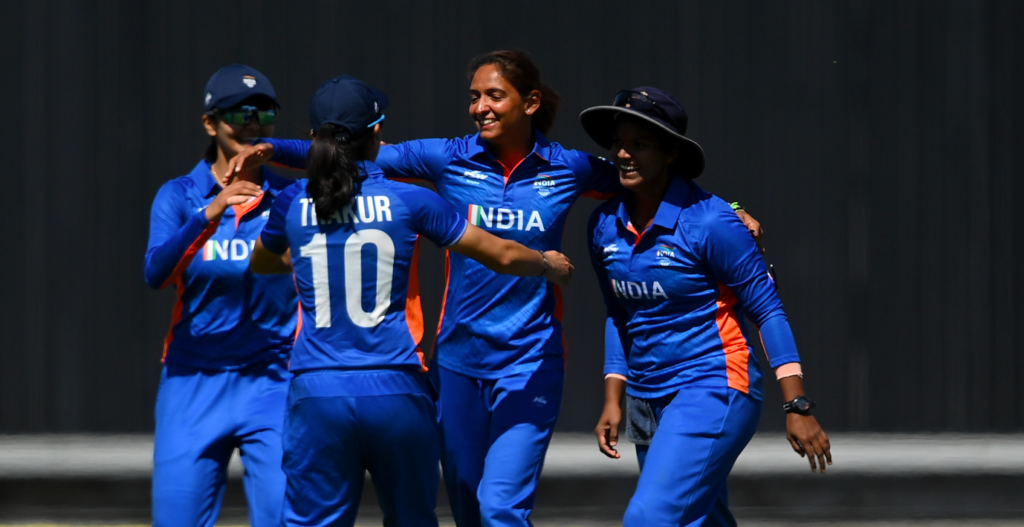 Indian captain Harmanpreet Kaur believes that women’s Indian Premier League can be a major turning point for the women’s game in the country. The national team bagged the silver medal at the ongoing Birmingham Commonwealth Games 2022 on August 7.

In an interview with India Today, she emphasised that young players needed the experience of playing the crunch situations, especially on a grand stage.

“I think women’s IPL can be a big turning point for us. Our players do get opportunities to play overseas leagues. I feel that domestic players will get a great platform in the women’s IPL.

We have talented women’s cricketers in the country but many of them don’t have the experience of the big stages. Women’s IPL will be a great platform for them.”

The 33-year-old was at the forefront of the team’s charge in the cricket final against Australia. Her 65 off 43 putting India on course in a chase of 162.

However, the team stumbled from 118/2 in the 15th over to 152 all-out in the last, to go down by nine runs and settle for a silver medal. The skipper felt that India were in a strong position to win the game, but labelled the eventual standing as a big achievement regardless.

“We created a situation from where we could have won the match but the last 4-5 overs didn’t go the way we expected it to. But that’s the beauty of cricket – even if you think you’re in a good position, the game slips away from you. Today, it happened to us.

“This is the first time we participated in the Commonwealth Games and the Silver medal is a big achievement,”