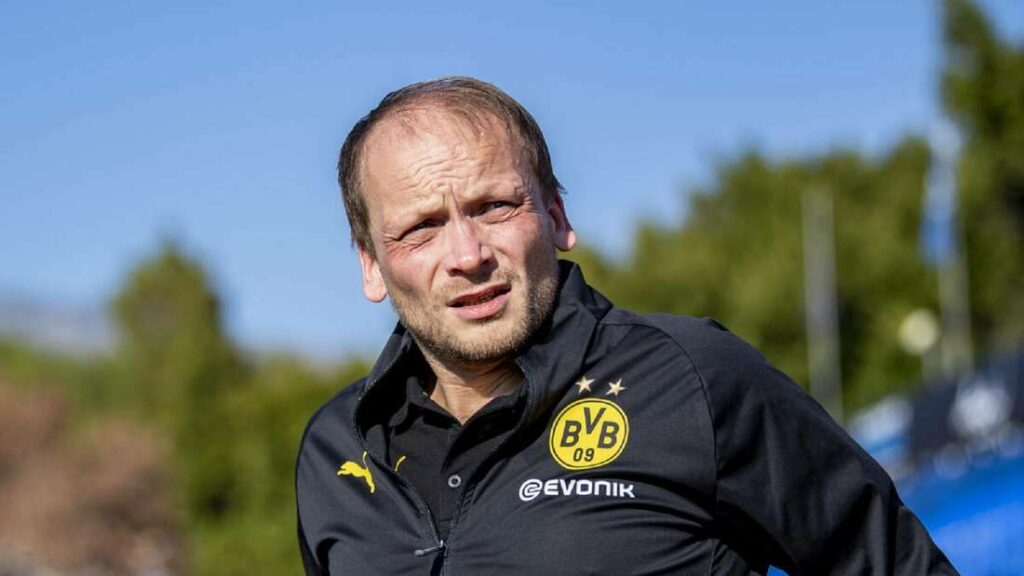 Last week, Borussia announced the immediate dismissal of their ‘Head of Scouting and Analysis,’ Markus Pilawa. The German had already informed BVB of his desire to join one of their direct competitors.

And now it has been confirmed that Bayern Munich is that direct competitor. The Bundesliga champions have already confirmed to Sport1 that Pilawa will become their new chief.

Pilawa was previously involved in the transfers of young players such as Jude Bellingham, Erling Haaland, and Jadon Sancho while at Dortmund. However, his relationship with coach Edin Terzic and managing director Hans-Joachim Watzke was reportedly strained due to numerous disagreements. Finally, when Pilawa informed the Dortmund management of his desire to join a rival club, he was relieved of his duties.

He will take over for Laurent Busser, Bayern’s former team Leader of scouting licensed players, who left for Dortmund in June. Pilawa will oversee the club’s scouting and transfers alongside sporting director Hasan Salihamidzic and technical director Marco Neppe.

Although the departure may not come as a surprise, the destination will be less than welcome news to many BVB fans, as CEO Watzke made a ‘no selling to Bayern’ promise in 2021, for which the club gained a lot of goodwill from fans.

Borussia is almost entirely reliant on the talent-development model. Allowing the Bochum-born top talent scout to join the main rival, and one that has won the last ten Bundesliga titles, has not gone down well with fans. BVB fans have expressed their outrage on Twitter and in the BVB’s largest fan forum, ‘Schwatz-Gelb,’ accusing Bayern of ‘predatory tactics’ and ‘bullying’ to undermine their Ruhrgebiet-based rivals.

Pilawa has been with the club since 2012 and was promoted to head scout in 2017 when Sven Mislintat was forced out due to a series of misunderstandings with then-head coach Thomas Tuchel, which eventually led to Mislintat’s departure for Arsenal.