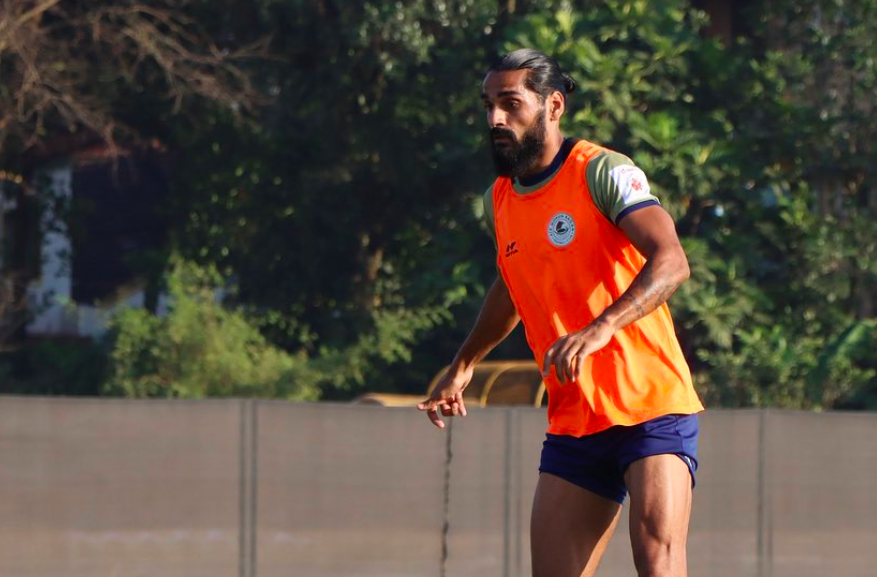 After leaving Croatian side HNK Sibenik, the 29-year-old returned to ATK Mohun Bagan in the January transfer window. He was brought in to help them with their defensive issues and made a total of ten appearances for them. This includes seven appearances in the Indian Super League, where they finished third and lost in the playoffs to Hyderabad FC.

Despite Jhingan’s strong performance, Ferrando’s team declined to offer him a new long-term contract. The main reason for this is that ATKMB have already signed two overseas centre-backs for the upcoming season. The club’s decision to let Jhingan leave was most likely motivated by the arrivals of Florentin Pogba and Brendan Hamill.

According to reports, Jhingan has received offers from Norway and Denmark, among other places. Three Super League clubs, including Bengaluru, have expressed an interest in signing him.

The player has yet to reveal his plans for the future, but he is expected to remain in India. His spell at Croatian club Sibenik between August 2021 and January 2022 was marred by injuries. It was probably also a factor that made ATKMB decide to let him go.

Jhingan has a decade of experience at the pinnacle of Indian football. He has extensive ISL experience, having spent six seasons with Kerala Blasters and the last few with ATKMB. With 107 league appearances under his belt, he currently ranks 10th on the respective list among Indian players.