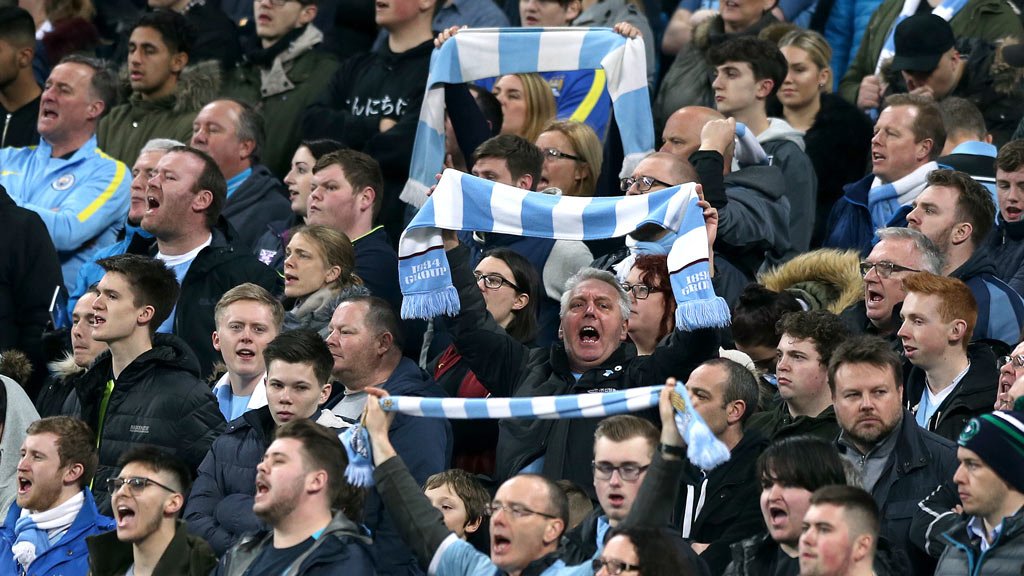 Manchester City is curious about what makes its fans come alive. The Premier League football club announced on Wednesday that it has been working with Cisco, the team’s technology partner since 2019, to develop a “connected scarf” that includes a “EmotiBit” sensor for tracking the wearer’s heart rate, body temperature, and emotional state during a match.

The two organisations claim that the accessory will bring “fans closer to the game than ever before.” Unit9, a production and technology agency, also contributed to the initiative’s success.

According to Cisco, a pilot programme to test the device was recently completed. Six City fans were invited to watch the team play. Meanwhile, the scarf collected data from 120 “moments of interest,” giving the two organisations details on how each fan in the room felt.

“Using the data, we’ll be able to understand fans more than ever before”.

“It provides an opportunity to be more inclusive and learn more about the role sport plays in all our lives,”

The item will not be available to all fans right away, as only a limited number will be distributed to City supporters as well as supporters of City’s sister club New York City in the United States. The two the clubs are part of City Football Group, which also includes Indian Super League franchise Mumbai City.

Cisco intends to bring the scarf to Manchester City fans next season, but no word on whether the accessory will be available to the general public.

According to Ryan Shaw, director at Octagon UK, which collaborated with Cisco on the project, the scarf will help them understand the physiological emotions that fans experience.

“Creating this technology from scratch has been an incredible journey, and we’re incredibly excited about how much this scarf can teach us about fans and club culture,”

Data analytics have transformed the way many sports are played over the last two decades. It was only a matter of time before teams attempted to replicate the fan experience.