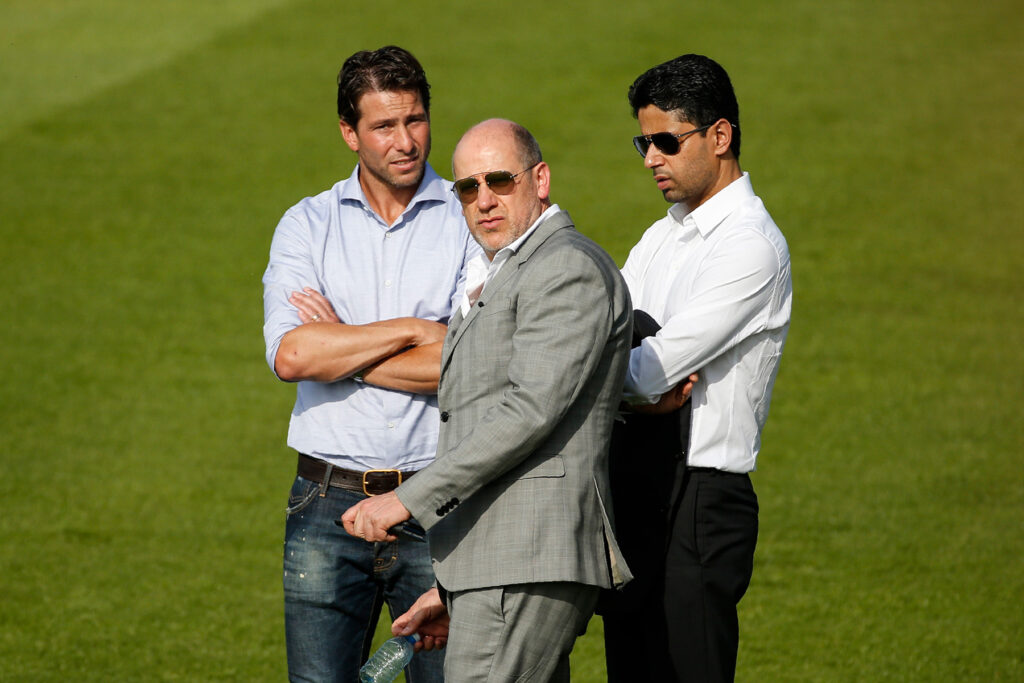 A change in ownership saw Todd Boehly take over Chelsea from Roman Abramovich back in May. The club had to suffer some ramifications because of it, but the new hierarchy in charge are now keen on bringing back the glory days.

Boehly was always going to find it difficult to replace Marina Granovskaia, the former sporting director, who was responsible for bringing in Thiago Silva on a free transfer and selling Eden Hazard to Real Madrid for 115 million euros, among others.

However, she departed the club last month, leaving the new owner himself in a position to negotiate with players and agents for potential transfers.

Michael Edwards, the man who played a crucial role in revolutionizing Liverpool FC in the last five years, was a top contender, but he decided to not take up this offer. According to Fabrizio Romano, the Blues are looking at former Brazil international Maxwell as a top contender to replace Granovskaia.

“It’s certain that Todd Boehly will appoint a new sporting director in the coming months – Chelsea will need a board that will take care of the transfers.

Michael Edwards was approached after his departure from Liverpool, but he took his time because he wanted a break.

Maxwell is another name on Boehly’s list but there are no advanced decisions yet as Chelsea are now busy on new signings,”

Romano wrote in his column for Caught Offside.

Maxwell is currently employed with his former club Paris Saint-Germain as their assistant sporting director, and he would pounce on an opportunity like this without much hesitation. The 40-year-old is said to be one of the best footballing minds in the business side of things and has been in the radar of various other clubs for the same position.

He was a renowned left-back in his playing days, representing Ajax, Inter MIlan, Barcelona and PSG in a career spanning from 2000 to 2017. With 37 trophies, he is the third most decorated player of all time after Lionel Messi (40) and Dani Alves (43).

They nearly had the signature of Raphinha (Leeds) before the winger bailed on them and moved to Barcelona. Sevilla’s Jules Kounde, a long-term Chelsea target, seems to be on the same path as the Brazilian.