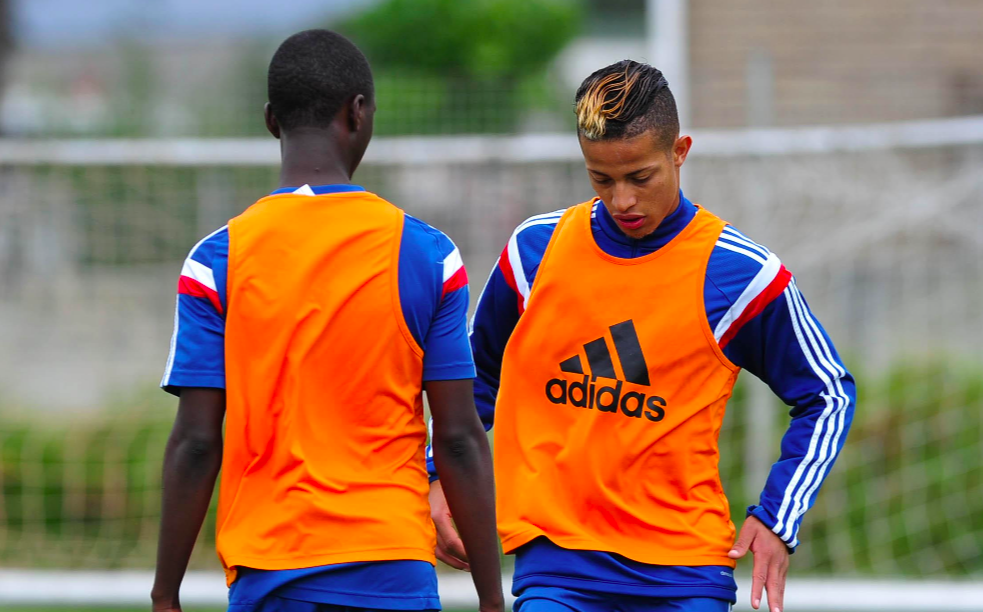 FC Goa have completed the signing of winger Noah Sadaoui, the Indian Super League club announced on July 20. The Moroccan international has signed a two-year contract with the Gaurs and will represent them until the summer of 2024.

“I’m pleased to begin the next phase of my career with FC Goa. The club are not new to me, we’ve been speaking to each other for nearly two years now, and I’ve used this time to follow them and their performances in the ISL, Durand Cup and so on,”

the player told fcgoa.in after signing on the dotted line.

“What really got me wanting to sign with FC Goa was their hunger to win matches and trophies. It was quite evident in the videos of the team playing that I watched. Later, I spoke to the head coach (Carlos Pena) and he made me feel welcome”.

The 28-year-old joins Alvaro Vazquez, Fares Arnaout, and Iker Guarrotxena as the club’s fourth foreign signing for the upcoming season. He has made four appearances for the Moroccan national team, including starts in both the semi-finals and finals of the 2020 African Nations Championship, which Vahid Halilhodzic’s side won.

Sadaoui began his career in the youth ranks of Wydad Casablanca, one of the country’s largest clubs. He moved to the United States with his family when he was 11 years old and went on to join the academy of Major League Soccer club New York Red Bulls.

The forward started his senior playing career with Maccabi Haifa of the Israeli Premier League in 2013. After playing for Hapoel Kfar Saba and Hapoel Nazareth Illit in Israel’s Liga Leumit, he moved to South Africa to join Cape Town Spurs in 2014.

Sadaoui got his first taste of silverware when he helped Cape Town Spurs win the 2015 MTN 8, South Africa’s biggest cup competition, with three goals in three games. His next stop was Miami United, where he won the National Premier Soccer League in 2016.

The attacker has since played for Real CD Espana in Honduras, Al Kaburah and Mirbat SC in Oman, ENPPI SC in Egypt, Mouloudia, Raja Casablanca, and FAR Rabat (all Morocco).

FC Goa, who failed to make the ISL play-offs last season, will be hoping for a much better showing this season with players like Sadaoui on board.